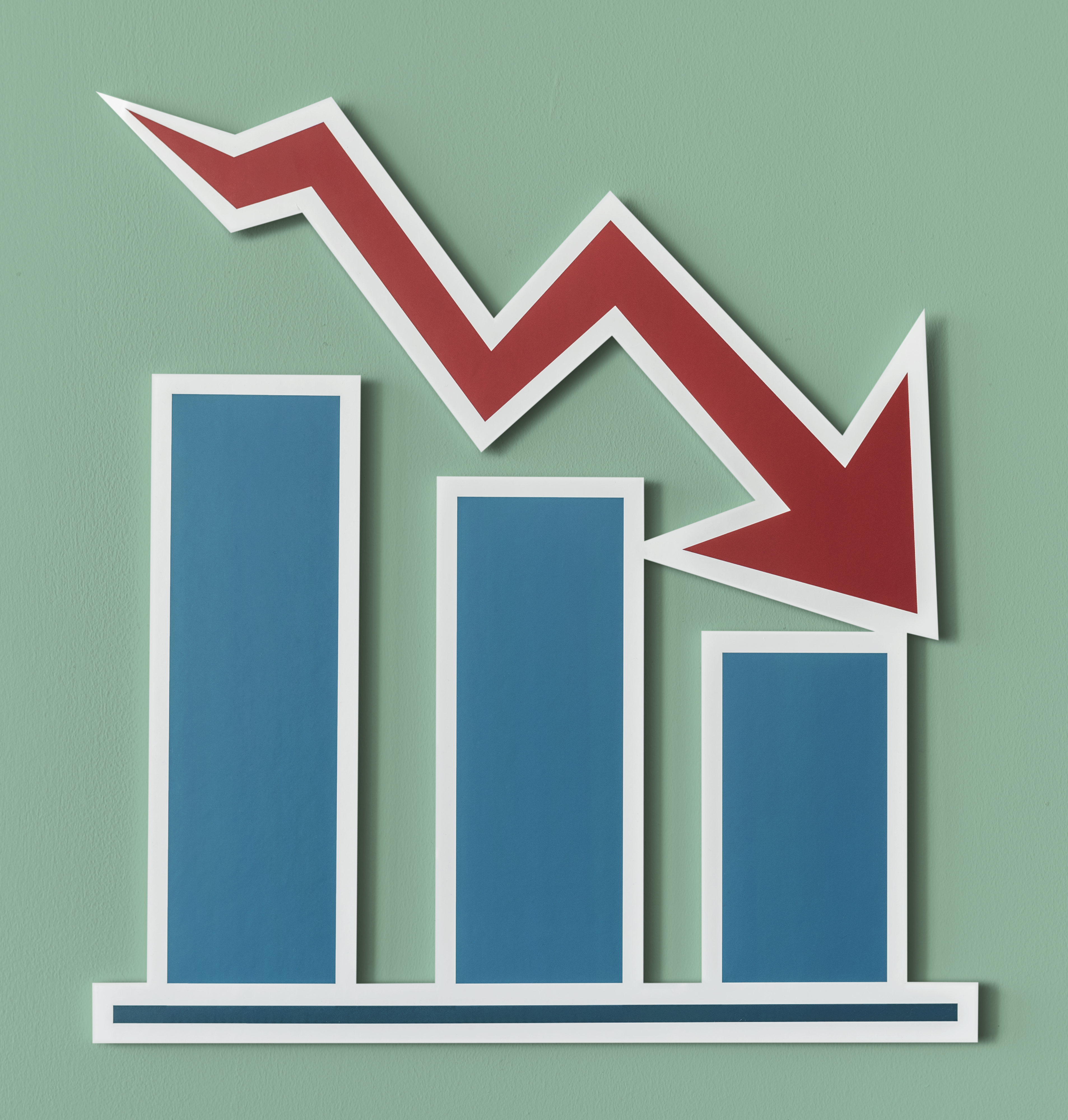 According to the Mortgage Bankers Association's Weekly Applications Survey, average mortgage rates fell again last week. In fact, rates were down for 30-year fixed-rate loans with both conforming and jumbo balances, loans backed by the Federal Housing Administration, and 15-year fixed-rate mortgages. It was the third consecutive decline. It also comes at a good time for home buyers. Joel Kan, MBA's associate vice president of economic and industry forecasting, says demand for loans to buy homes is now nearly 7 percent higher than at the same time last year. “Purchase applications declined slightly last week but still remained almost 7 percent higher than a year ago,” Kan said. “Despite the third straight decline in mortgage rates, refinance applications decreased for the fifth time in six weeks, albeit by less than 1 percent.” Falling rates have largely been due to global economic concerns. Whether or not it spurs more home buyers to enter the market will determine how busy the spring and summer season will be for home sales. More here. 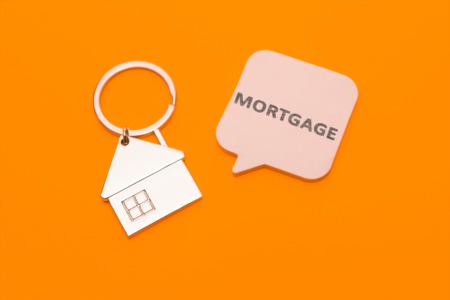 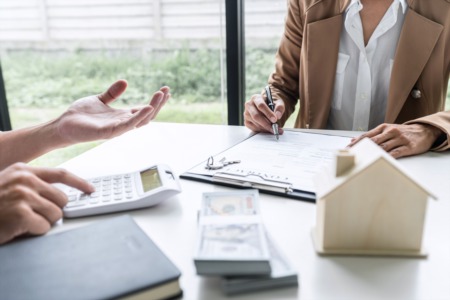