Things That Stress Out Sellers More Than Repairs 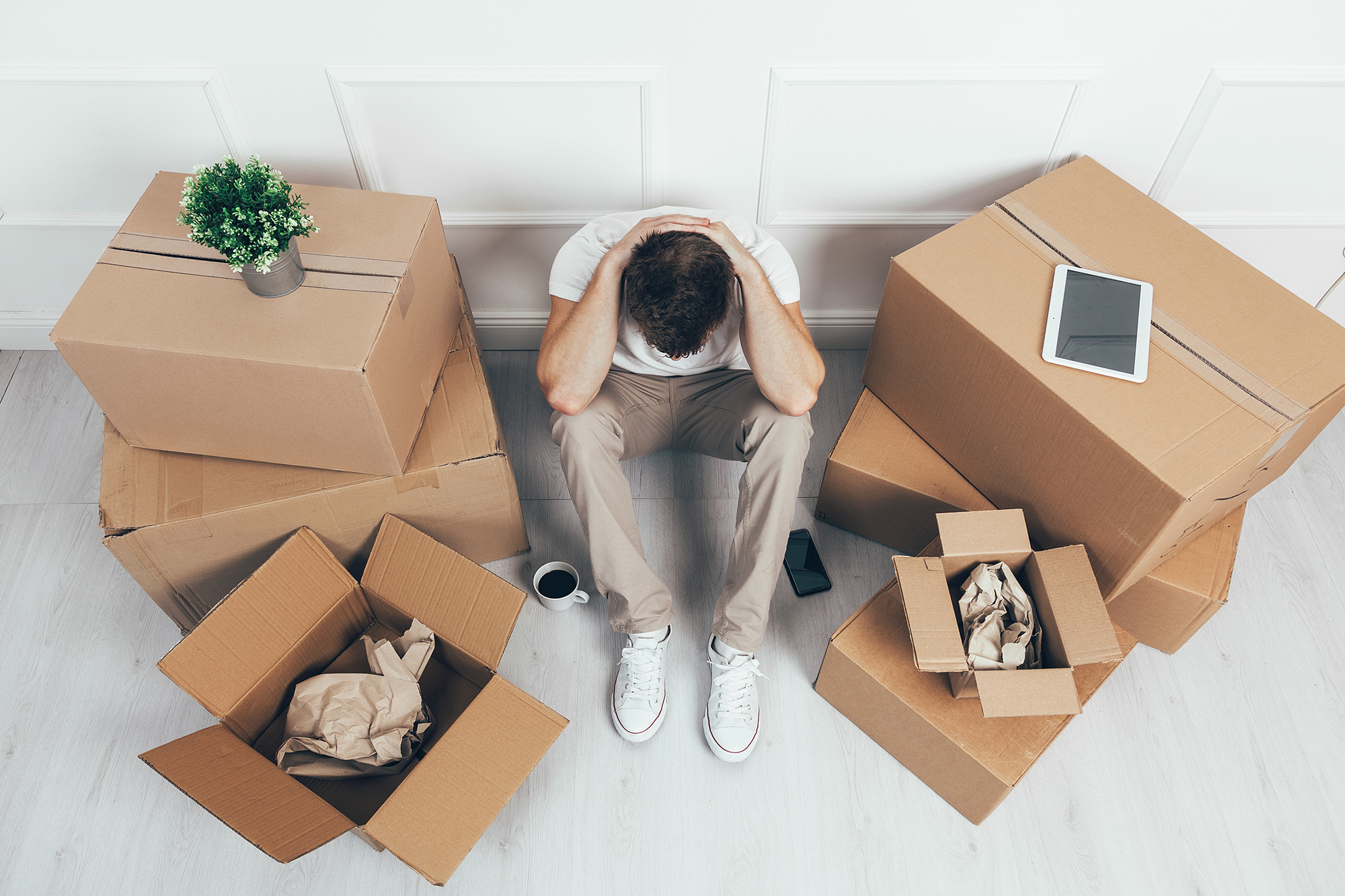 If you've lived in a home for a while, you've likely let some things go. This means when it comes time to sell, you'll probably have a pretty substantial to-do list to get done before your home's ready for sale. But though getting your house ready to put on the market can be stressful for home sellers, it isn't the top thing that causes them stress, according to a new survey. In fact, the number one thing that stresses out sellers is timing. Selling a house within the desired time frame was named by 56 percent of respondents, followed closely by getting the right price for their house. And with 64 percent of participants saying they're trying to time the sale of their current house with the purchase of their new one, it's fairly easy to see why that tops the list. But though timing and price were the most common issues home sellers named, fixing up the house wasn't far behind. Prepping the house was named by 52 percent of sellers as a point of stress. Overall, almost all respondents said they had some stress associated with selling their home. This isn't surprising, however. After all, selling a house, buying a new one, and getting ready to move all at the same time is a major life change and a big financial transaction wrapped up into one. More here. 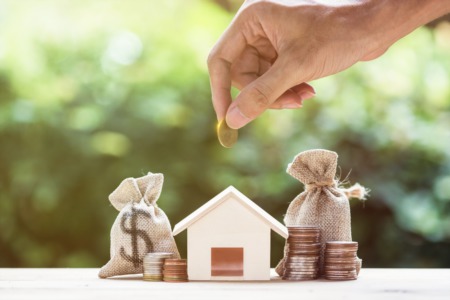 If you're a homeowner thinking about selling your house, you're in luck. Today's market is good for selling and, according ... 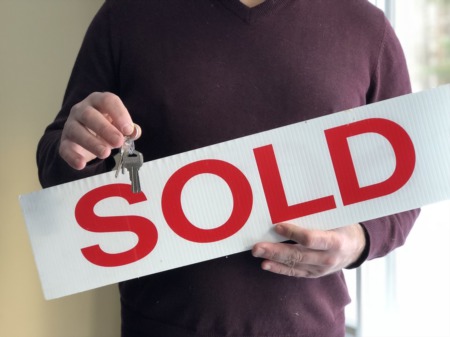 Americans Say It's A Good Time To Sell A House

Americans' confidence in the housing market has bounced back, according to the results of the most recent Housing Market ...