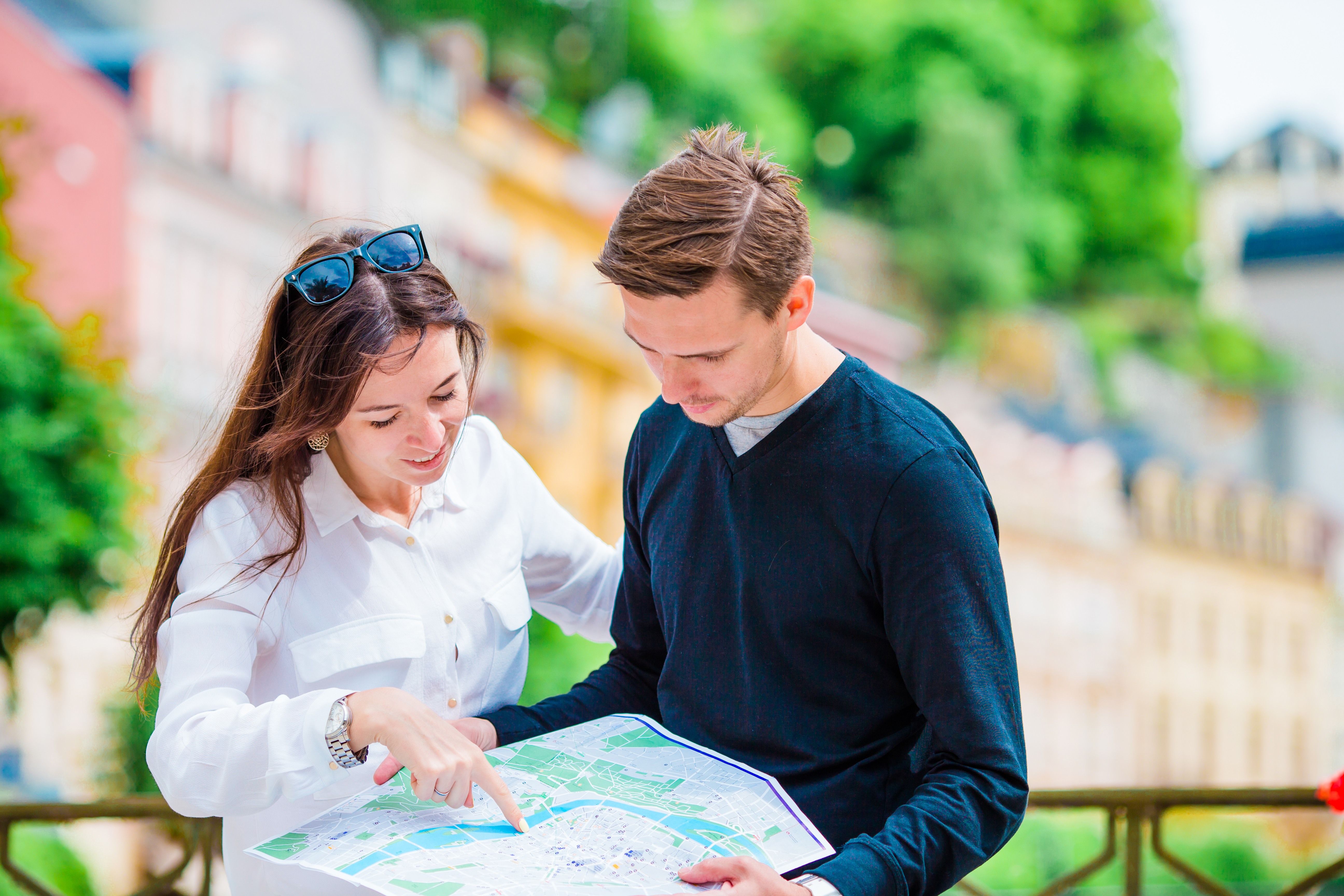 Like any big decision, buying a home requires a lot of thought and consideration. You have to figure out what you want, what you need, and what you can do without. But, if you're buying a home as a couple, you also need to compromise with your significant other. Because, chances are, the two of you will have some different ideas when it comes to the type of home to buy, the features you have to have, the neighborhood you'd like to live in, and the amount you'd like to spend. In fact, a recent survey found 77 percent of couples who bought a home together in the past decade argued during the home buying process. But what were the most common squabbles? Well, 54 percent said they argued over what style or size of home they should buy, while 47 percent of respondents said they argued over what their dealbreakers were. Fewer participants named the neighborhood as a point of contention, while others said they argued about the budget, whether to buy a fixer-upper or mortgage options. Whatever the case, it's clear that most couples will face some disagreements while going through the buying process. The good news is it'll get better. Survey results show fewer baby-boomer couples reported arguing than younger couples did. 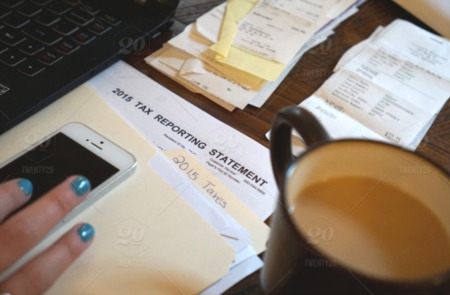 What To Know About Property Taxes

When thinking about the costs of homeownership, there are some big-ticket items that get most of the attention. But ... 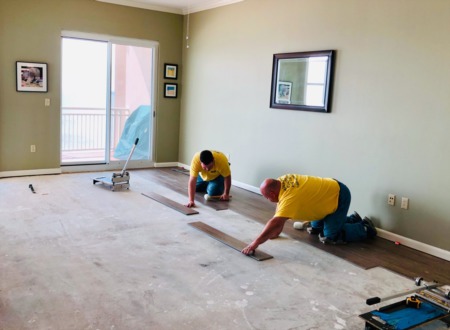 How To Choose The Right Renovation Project

There's usually a long checklist of items to go through before selling a house. After all, you want to maximize your profit ...