The Simple Reason Housing Isn't Headed For A Crash 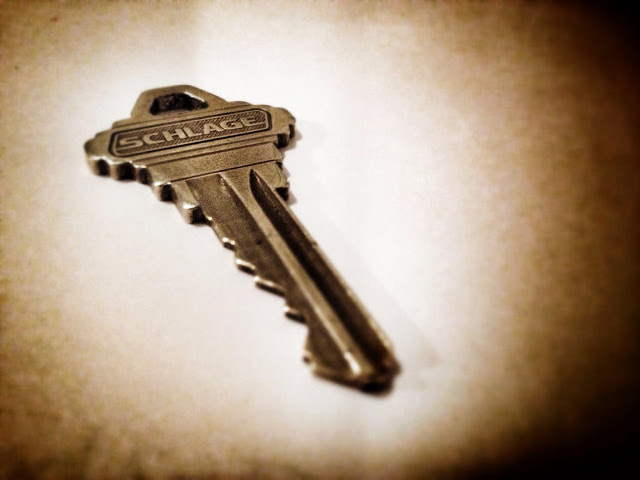 At a glance, it might seem like home prices can only increase so much before they crash again. After all, they've largely recovered and are now at or above where they were just before they fell the last time. So doesn't that mean we're entering another housing bubble? Well, no. And the reason we aren't is fairly simple. According to Lawrence Yun, the National Association of Realtors' chief economist, the difference is what is pushing home values higher. “The current market conditions are fundamentally different than what we were experiencing before the recession 10 years ago,” Yun says. “Most states are reporting stable or strong market conditions, housing starts are under producing instead of overproducing and we are seeing historically low foreclosure levels, indicating that people are living within their means and not purchasing homes they cannot afford. This is a stronger, more stable market compared to the loosely regulated market leading up to the bust.” Generally speaking, home prices have been moving up because there are more buyers than available homes for sale. And while that produces its own set of challenges, it doesn't indicate the market is headed for another crash. More here.