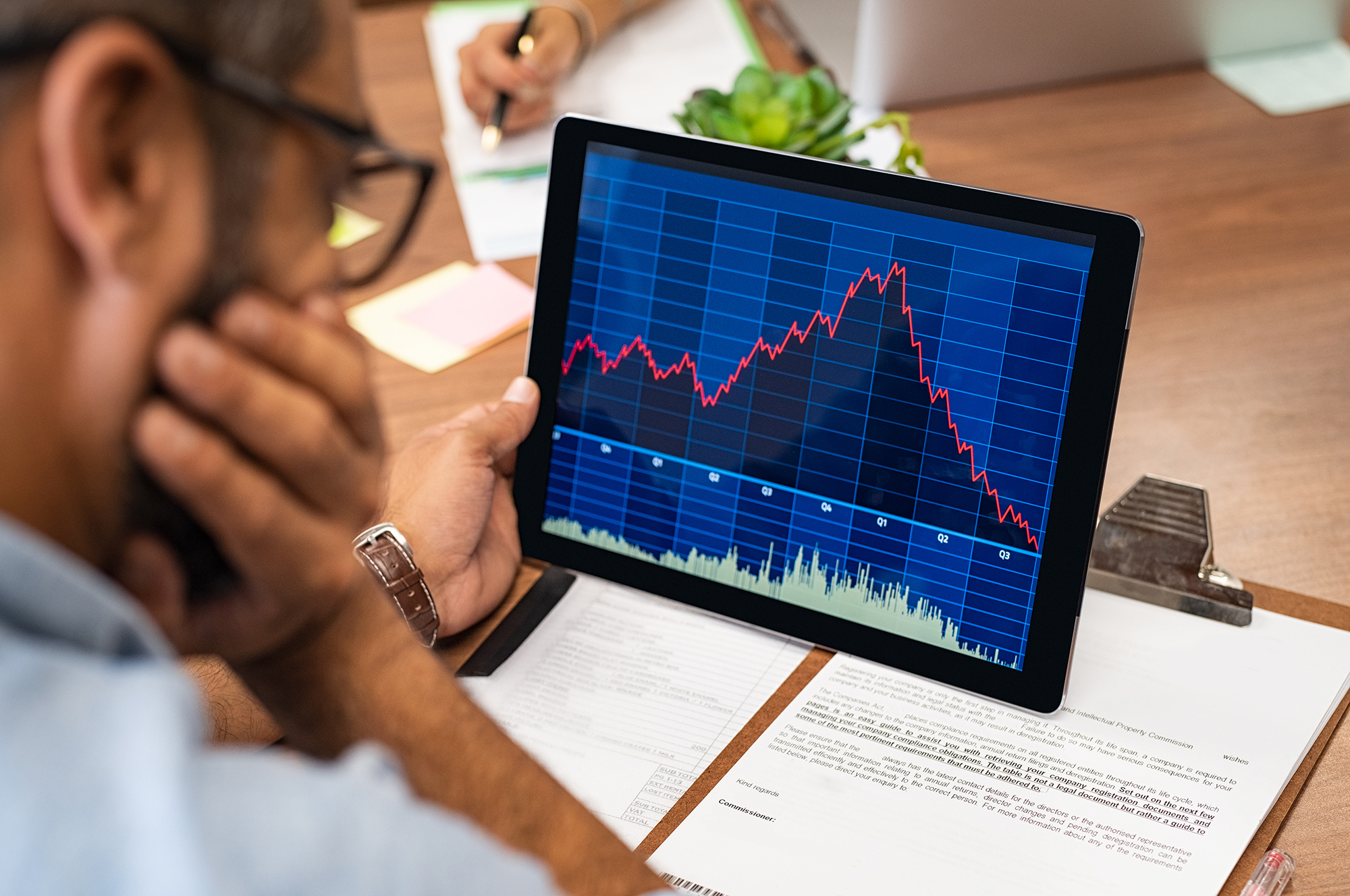 You don't have to be an economist to know that recessions aren't good. And, because the memory of the Great Recession and housing crash is still fresh, it's natural that prospective home buyers and sellers worry when they hear another one could be on the way. But, according to a recent survey of housing experts and economists, that worry may be overblown. Why? Well, when you look at the 1,039 times since 1997 that states have been in recession during a given month, home price appreciation remained positive 81 percent of the time – which is roughly the same as during periods of economic growth. In other words, though home prices plummeted during the Great Recession, that was atypical. The vast majority of the time, a recession has little effect on home prices. And, since today's market suffers from too little inventory rather than too much, there is much less risk than there was during the last recession. In short, recessions aren't good for the housing market but there's little reason to worry that the next one will cause another home price collapse. More here. 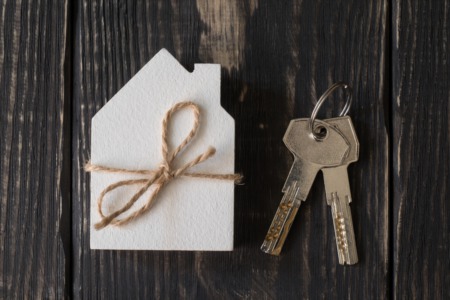 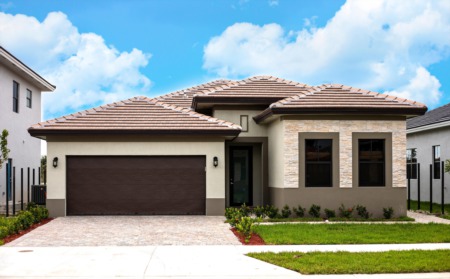