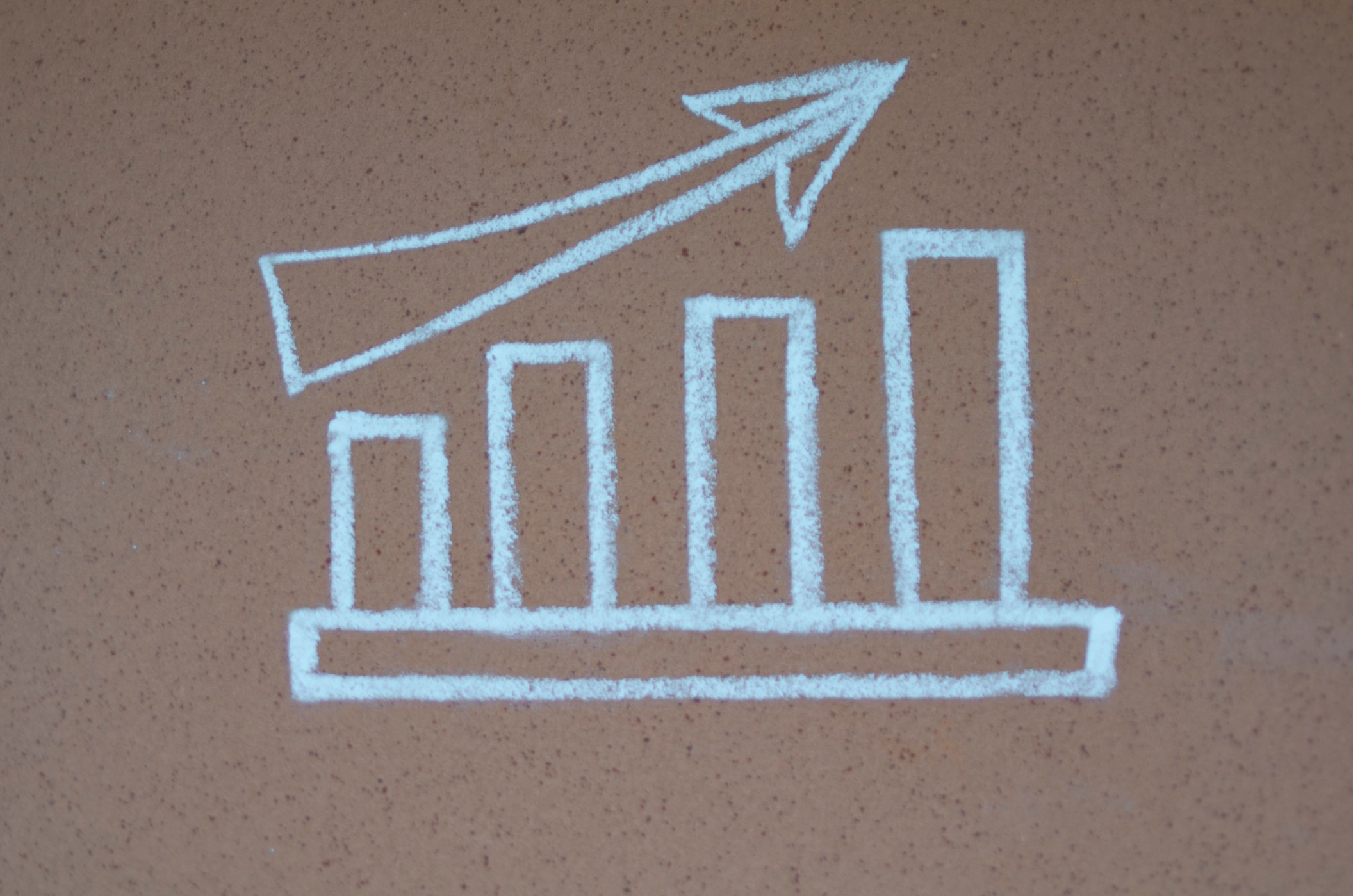 According to the Mortgage Bankers Association's Weekly Applications Survey, demand for loans to buy homes is now 28 percent higher than it was last year at the same time. he improvement is notable, especially since it comes during a week when purchase demand was virtually flat from the week before. Joel Kan, MBA's associate vice president of economic and industry forecasting, said it was the 15th straight week of year-over-year gains. “Purchase applications were essentially unchanged over the week and were 28 percent higher than a year ago – the 15th straight week of year-over-year increases,” Kan said. “Lenders are reporting that the strong demand for home buying is coming from delayed activity from the spring, as well as households seeking more space in less densely populated areas.” Also in the report, average mortgage rates were relatively unchanged from one week earlier, with rates still hovering just above historic lows. The MBA's weekly survey has been conducted since 1990 and covers 75 percent of all retail residential mortgage applications. (source) 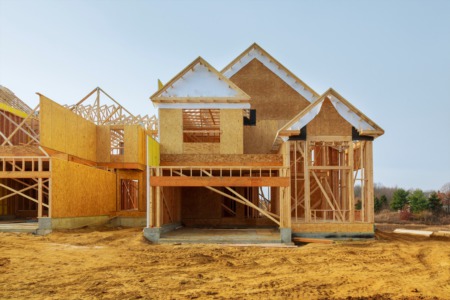