Pending Sales Bump May Be Sign Of Things To Come 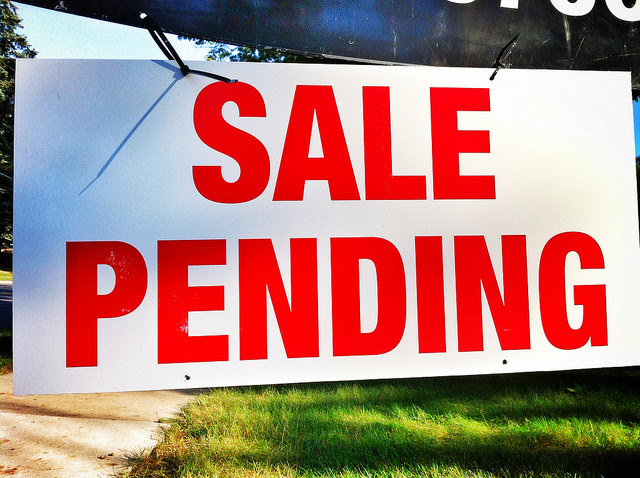 New numbers from the National Association of Realtors show signed contracts to buy homes increased 3.8 percent in March. The improvement follows a decline the month before and could be a sign that the market is turning a corner. Lawrence Yun, NAR's chief economist, says results have been fluid over the past few months but he expects sales activity will begin to climb. “We are seeing a positive sentiment from consumers about home buying, as mortgage applications have been steadily increasing and mortgage rates are extremely favorable,” Yun said. He also noted that pent-up demand, along with rising inventory, should lead to more home sales. “There is a pent-up demand in the market, and we should see a better performing market in the coming quarters and years,” he said. Also in the report, pending home sales – which refer to signed contracts, not closings – were up in the Midwest, South, and West. Only the Northeast saw declining activity in March. More here.