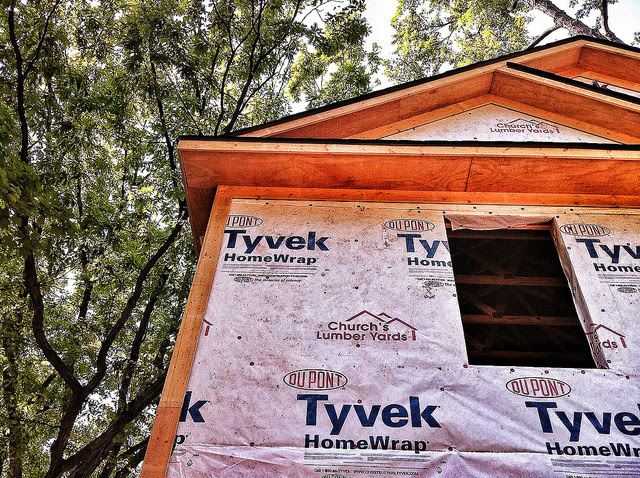 New home sales data from the end of last year was delayed because of the government shutdown. But, the now released numbers contain an unexpected surprise. That's because sales of newly built single-family homes rose nearly 4 percent in December from the month before. The gains put 2018 totals 1.5 percent above the year before. It was also a seven-month high. Economists polled before the release predicted a sharp drop in sales, which makes the improvement even more surprising. However, though rising sales are an encouraging sign – especially since a healthy new home market leads to better conditions for all home buyers – new home sales data tends to be volatile and is often revised. For example, part of the reason December numbers increased was that November's sales were revised downward. Why is this? Well, new home sales data is based on permits, so it can be unreliable. Still, the fact that there was any improvement at the end of last year when mortgage rates were rising and the market was slow, is a good sign that buyer demand remains healthy. More here.