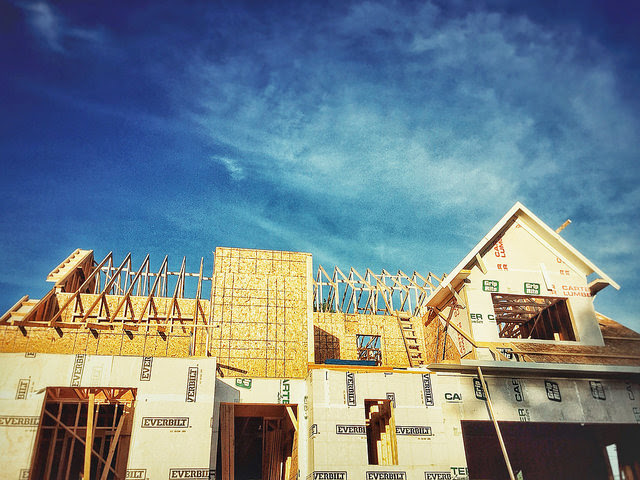 For most of this year, new home builders have been optimistic. With high buyer demand and a stronger economy, the market for newly built homes was building some momentum. But, according to the most recent Housing Market Index from the National Association of Home Builders, conditions are changing and builders are reacting. In fact, the index – which measures builder confidence on a scale where any number above 50 indicates more builders view conditions as good than poor – dropped eight points in November. Robert Dietz, NAHB's chief economist, says it's partly due to increasing mortgage rates. “For the past several years, shortages of labor and lots along with rising regulatory costs have led to a slow recovery in single-family construction,” Dietz said. “While home price growth accommodated increasing construction costs during this period, rising mortgage interest rates in recent months coupled with the cumulative run-up in pricing has caused housing demand to stall.” Still, despite a drop this month, the index remains in positive territory at 60. Which means, though builders are concerned that mortgage rate increases may hurt demand for new homes, they still see market conditions as good. In fact, the index component measuring expectations for the next six months was at 65 in November. More here. 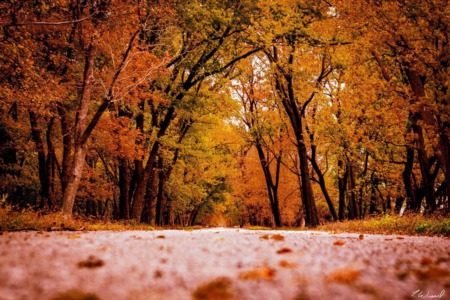