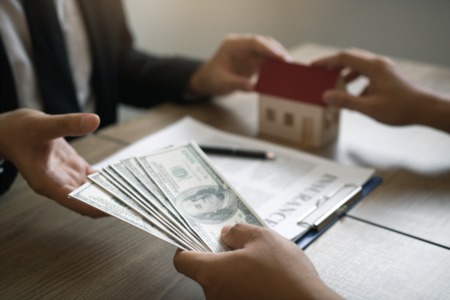 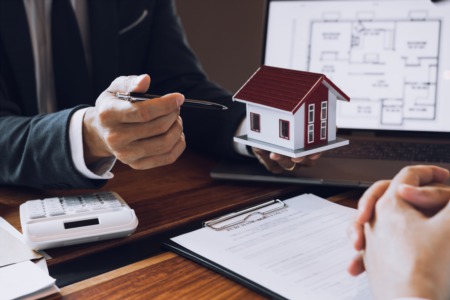 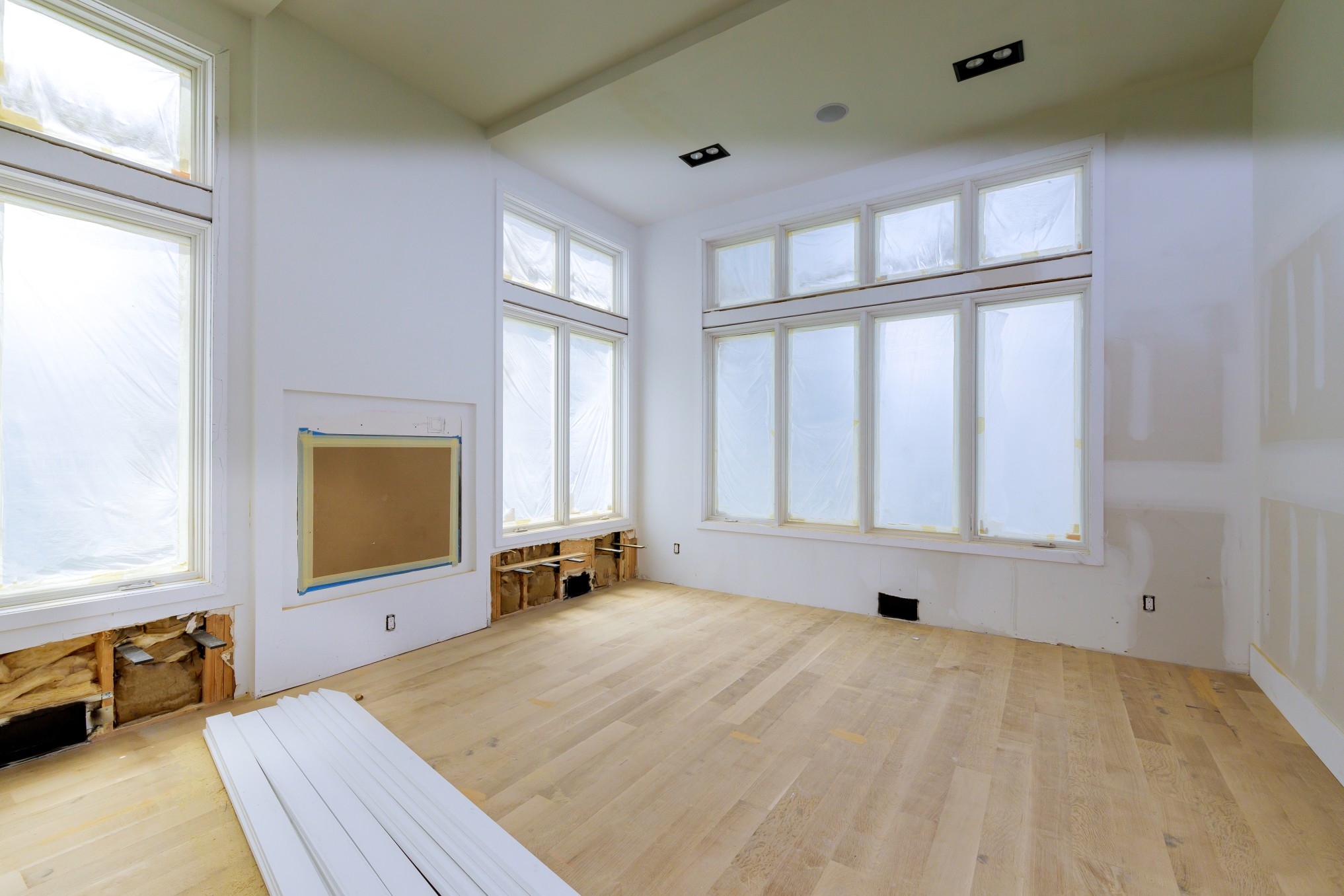 Today's housing market is short of available homes but not interested buyers. That's why home prices and competition have been rising. It's also why industry experts have been focused on the number of new homes being built. The best way to solve a supply shortage, after all, is to add supply. So new numbers from the U.S. Census Bureau and the Department of Housing and Urban Development are good news for home shoppers. The data shows that the number of new homes that began construction in June was 6.3 percent higher than the month before. It was also well above economists' expectations. In fact, if building continued at June's pace, there'd be an additional 1.643 million new homes built annually. That's better than the annual rate of 1.590 million homes economists forecasted. However, it's also well short of March's annual rate of 1.725 million homes – which was the highest level since June 2006. Still, the improvement is encouraging, as it's another step toward a better balanced market and more options for prospective buyers. (source) 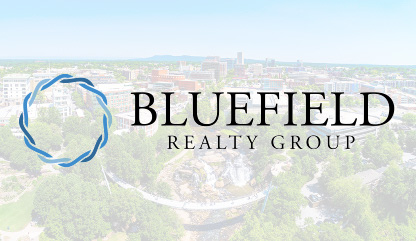 There's a reason living near a major metropolis has traditionally been more expensive than living further away. Put simply, ... 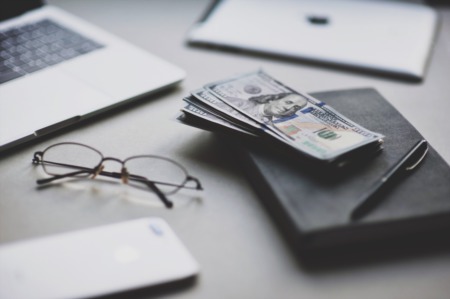 Rates Mostly Down From Week Before

According to the Mortgage Bankers Association's Weekly Applications Survey, average mortgage rates were mostly down last ...