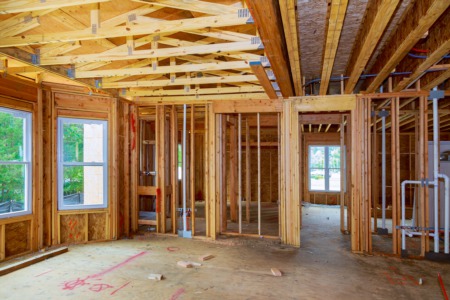 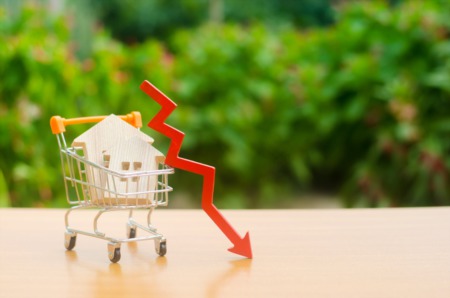 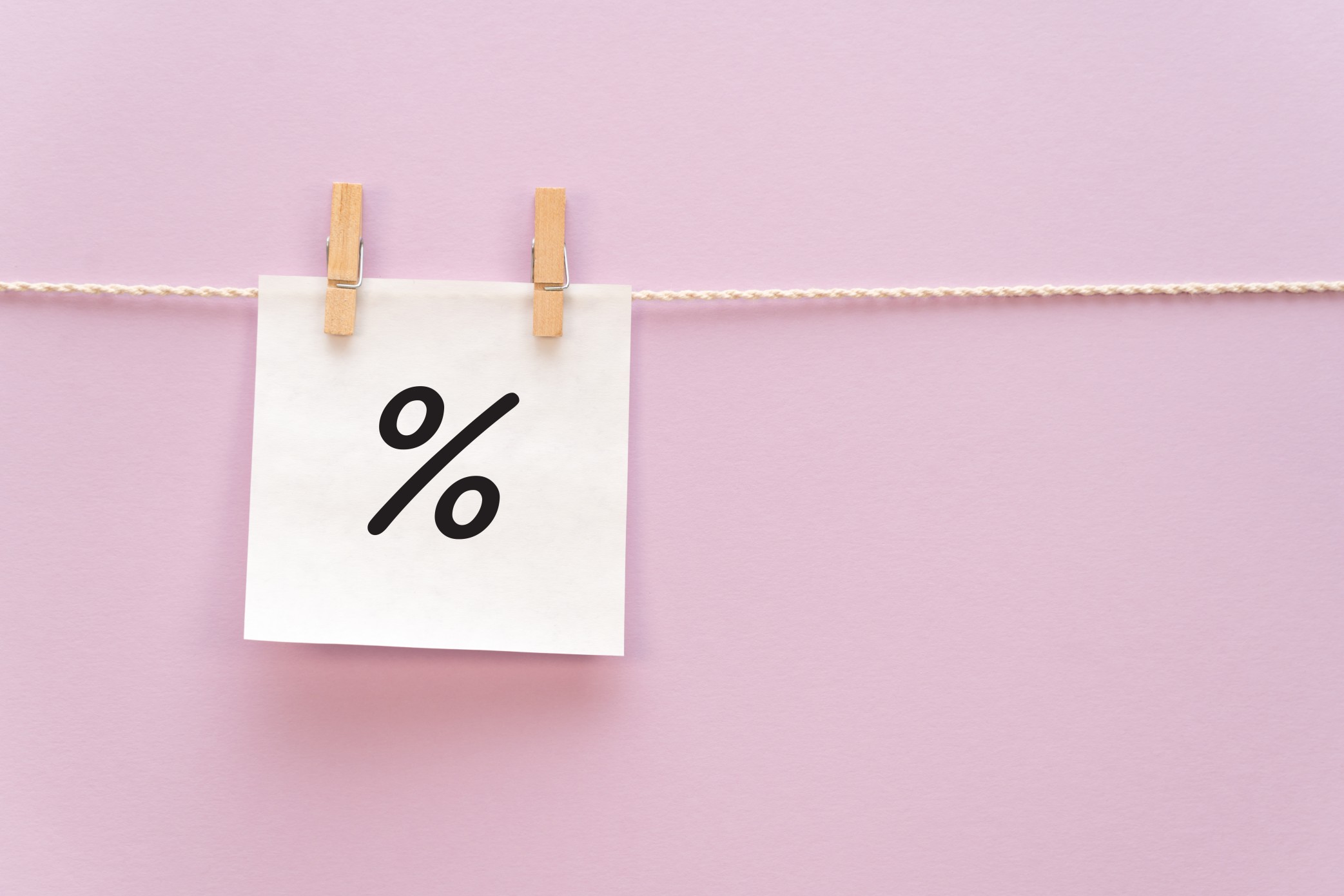 According to the Mortgage Bankers Association's Weekly Applications Survey, average mortgage rates increased last week from the week before. Rates were up across all loan categories, including 30-year fixed-rate loans with both conforming and jumbo balances, loans backed by the Federal Housing Administration, and 15-year fixed-rate loans. The increase brought rates to their highest point since last June. Joel Kan, MBA's associate vice president of economic and industry forecasting, said rising rates led to a slowdown in mortgage application demand. “The return of rates to the highest level since last June contributed to a slowdown in applications for both purchases and refinances,” Kan said. “The rapidly recovering economy and improving job market is generating sizeable home buying demand, but activity in recent weeks is constrained by quicker home-price growth and extremely low inventory.” Overall, application demand was down 5.1 percent week-over-week. The MBA's weekly survey has been conducted since 1990 and covers 75 percent of all retail residential mortgage applications. (source) 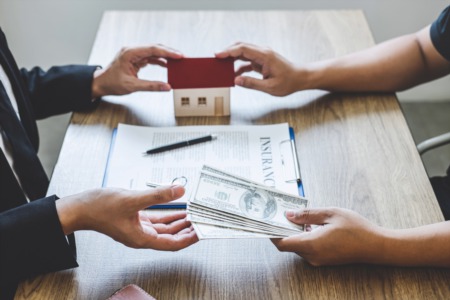 The Mortgage Bankers Association's Mortgage Credit Availability Index measures how easy or difficult it is for prospective ... 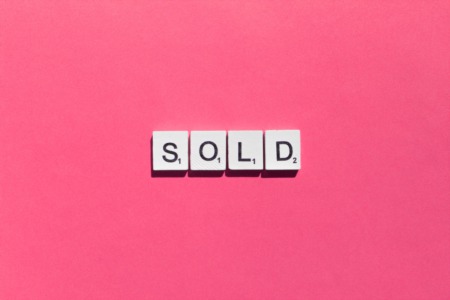 When shopping for a home to buy, most buyers look at multiple options before making an offer. It's not likely that the very ...