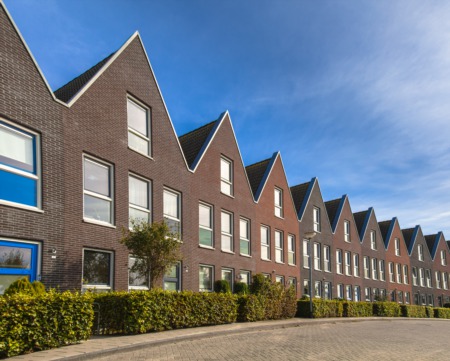 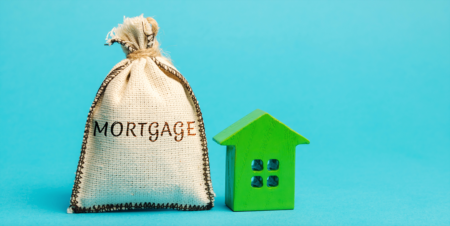 Mortgage Rates Move Up After Weeks Of Decline

According to the Mortgage Bankers Association's Weekly Applications Survey, average mortgage rates increased last week from the week before. Rates were up for 30-year fixed-rate loans with both conforming and jumbo balances, loans backed by the Federal Housing Administration, and 15-year fixed-rate loans. The increase was the first in three weeks. Joel Kan, MBA's associate vice president of economic and industry forecasting, says both refinance and purchase activity slowed as a result. “While rates were still lower than they were four weeks ago, they remain high enough to still suppress refinance activity ...” Kan said. “The purchase market has suffered from persistently low housing inventory and the jump in mortgage rates over the past month. These worsening affordability challenges have been particularly hard on prospective first-time buyers.” Overall, mortgage application demand was down 6.5 percent from one week earlier. The MBA's weekly survey has been conducted since 1990 and covers 75 percent of all retail residential mortgage applications. (source) 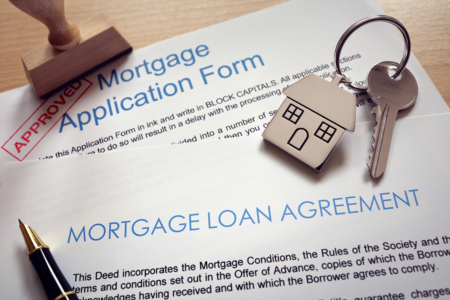