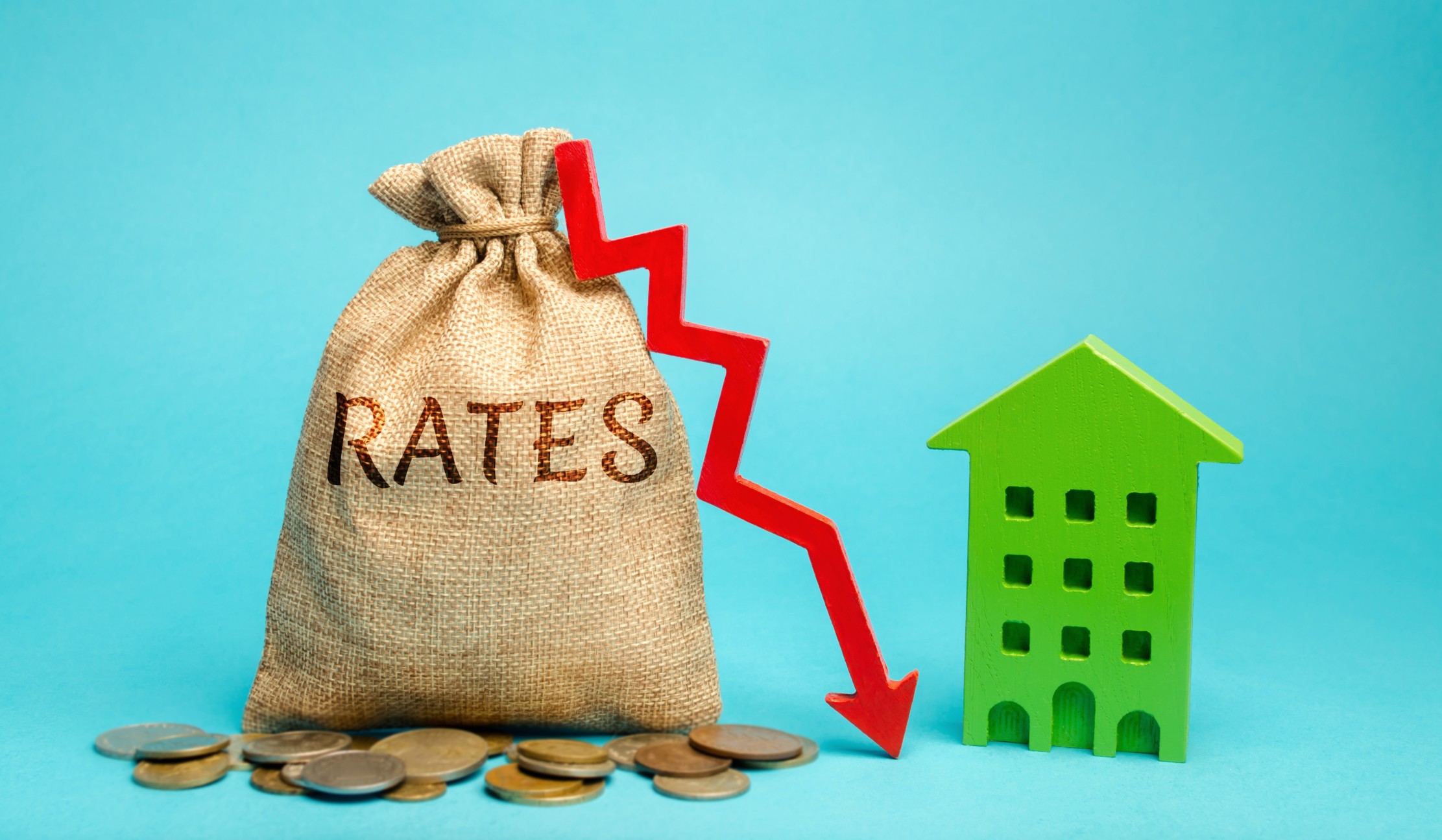 According to the Mortgage Bankers Association's Weekly Applications Survey, average mortgage rates fell again last week, with rates down for 30-year fixed-rate mortgages with conforming loan balances, loans backed by the Federal Housing Administration, and 15-year fixed-rate loans. Rates for jumbo loans were flat from the week before. The drop in rates led to a 12 percent increase in refinance activity. Purchase demand, on the other hand, was down for the week, though still 16 percent higher than last year at the same time. Joel Kan, MBA's associate vice president of economic and industry forecasting, says demand from buyers remains strong. “The drop in rates led to a jump in refinance activity to the highest level in a month, with refinance loan balances also climbing to a high last seen in March,” Kan said. “Purchase applications fell over the week but remained 16 percent higher than a year ago – the eighth consecutive week of year-over-year increases. Purchase activity remains relatively strong, despite the continued economic uncertainty and high unemployment caused by the ongoing pandemic.” The MBA's weekly survey has been conducted since 1990 and covers 75 percent of all retail residential mortgage applications. 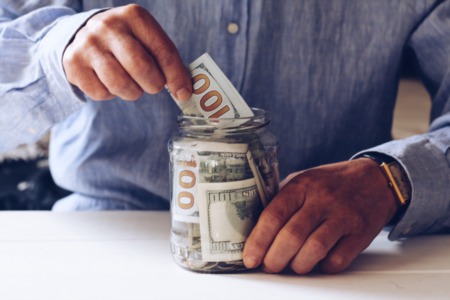