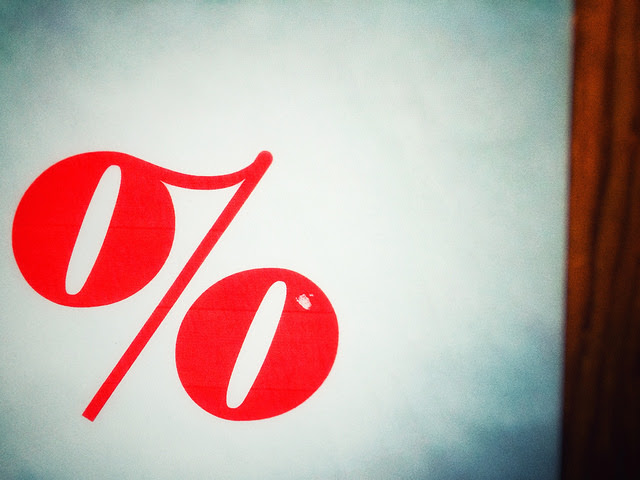 According to the Mortgage Bankers Association's Weekly Applications Survey, average mortgage rates increased last week across all loan categories, including 30-year fixed-rate loans with both conforming and jumbo balances, loans backed by the Federal Housing Administration, and 15-year fixed-rate loans. The increase continues an upward trend that has caused some hesitation among borrowers, especially those looking to refinance. Michael Fratantoni, MBA's senior vice president and chief economist, says rates have risen over the past three weeks due to fewer geopolitical concerns and a stronger U.S. economy. “Borrowing costs have recently drifted higher because of ebbing geopolitical concerns, as well as signs of strengthening in the U.S. economy, including the recent data pointing to robust retail sales,” Fratantoni said. “The strong economy and job market are keeping buyer interest high, but rising mortgage rates could add pressure to the budgets of some would-be buyers.” Still, though rates are up from where they were a few weeks ago, they remain low by historical standards and even from where they were at the end of last year. The MBA's weekly survey has been conducted since 1990 and covers 75 percent of all retail residential mortgage applications. More here.

According to the Mortgage Bankers Association's Weekly Applications Survey, average mortgage rates were up last week ... 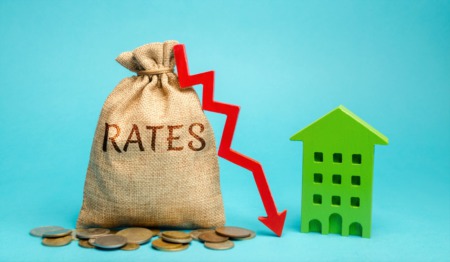