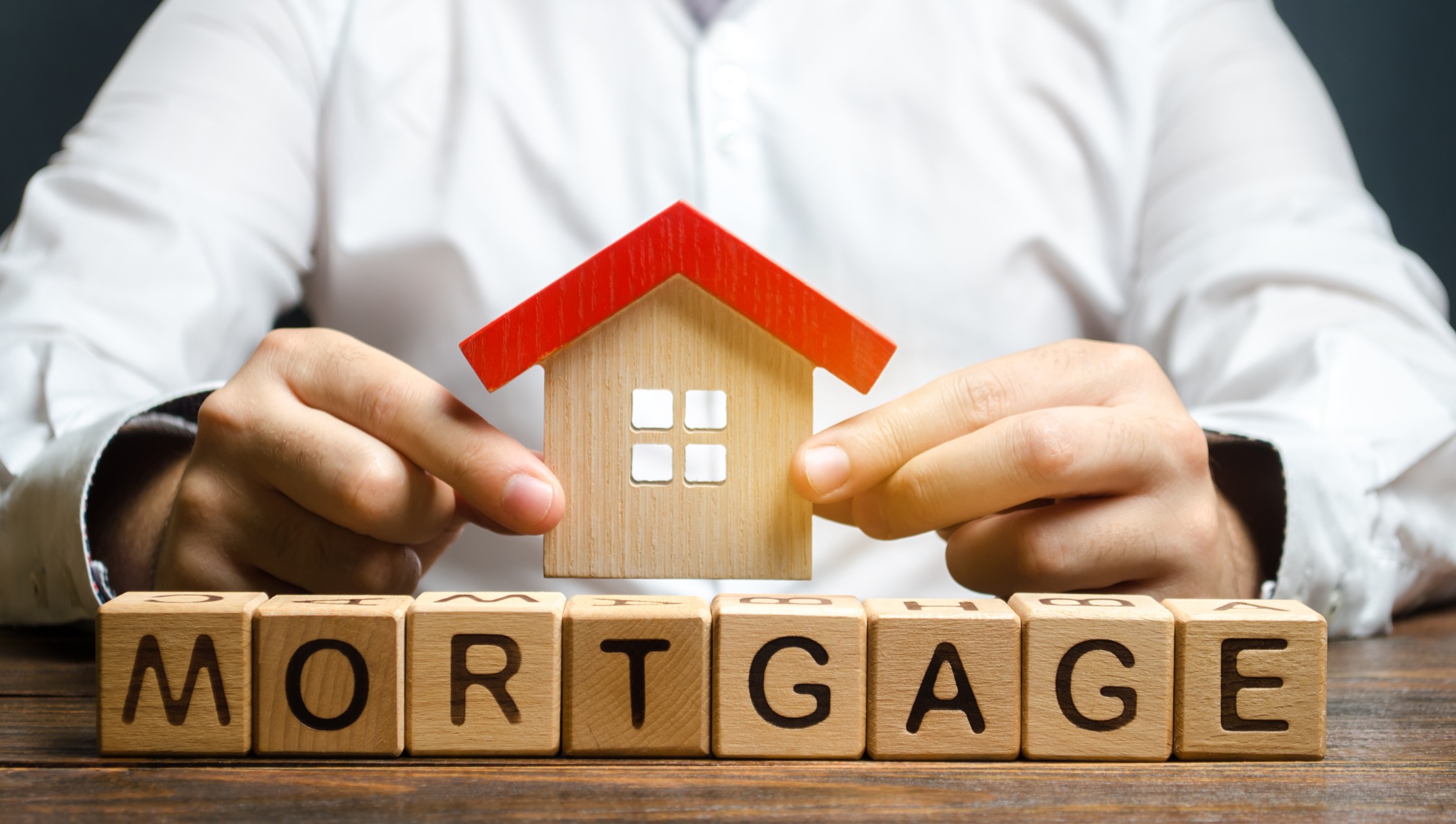 According to the Mortgage Bankers Association's Weekly Applications Survey, average mortgage rates were mostly flat last week. In fact, rates for 30-year fixed-rate loans with conforming loan balances were unchanged from the week before. Rates for jumbo loans and those backed by the Federal Housing Administration saw slight increases. But despite mortgage rates still hovering near record lows, demand for loan applications fell week-over-week. Joel Kan, MBA's vice president of economic and industry forecasting, says the purchase market remains strong. “Even with high unemployment and economic uncertainty, the purchase market is strong. The activity has climbed above year-ago levels for five straight weeks and was 18 percent higher than a year ago last week,” Kan said. “One factor that may potentially crimp growth in the months ahead is that the release of pent-up demand from earlier this spring is clashing with the tight supply of new and existing homes on the market.” The MBA's weekly survey has been conducted since 1990 and covers 75 percent of all retail residential mortgage applications.