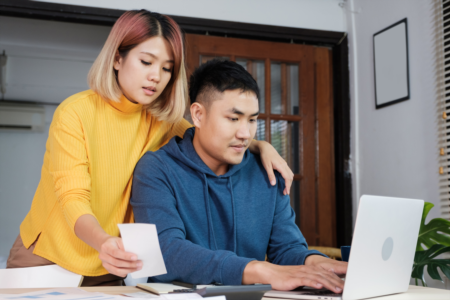 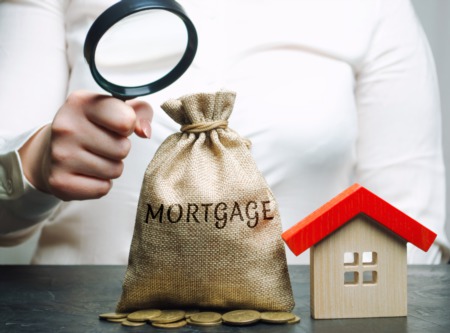 Majority Of Recent Buyers Are Happy They Moved 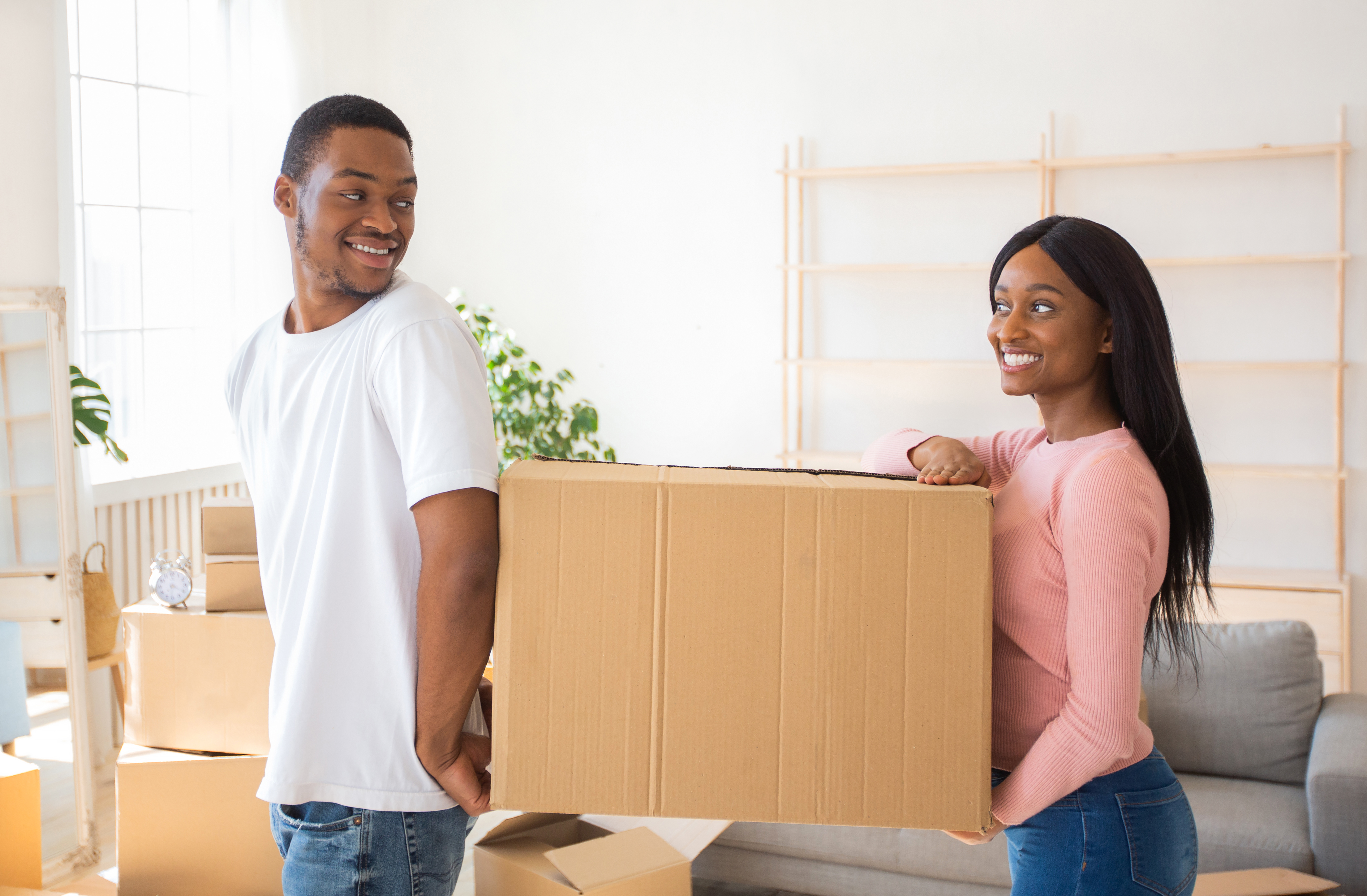 Everyone, from time to time, dreams of moving somewhere new. Whether the dream is to move to a nicer house in the same area, out of state, or somewhere even more exotic, the dream is always exciting. Reality, however, is something different. Buying and selling a house, packing up all of your belongings, and moving is a lot of work and it can get stressful at times. But, if you're someone who's feeling overwhelmed at the prospect of an upcoming move, there's reason to be optimistic. In fact, according to a new survey, there's very little chance you won't come out on the other end happy that you did it. The survey – which asked Americans who recently relocated how happy they are since their move – found that the vast majority of them said they feel happier. Among respondents, 54 percent said they were much happier, while 29 percent said they feel a little bit happier. That leaves just 17 percent who either felt no different or less happy – with only 3 percent saying they were much less happy than before their move. (source)

The list of things home buyers consider important when deciding to move stays fairly consistent. Years go by without much ... 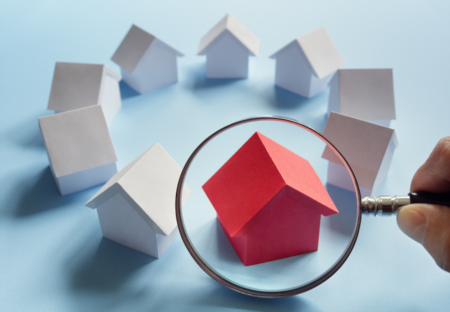 In a seller's market – when there are more home buyers than there are homes for sale – competition is common. A ...