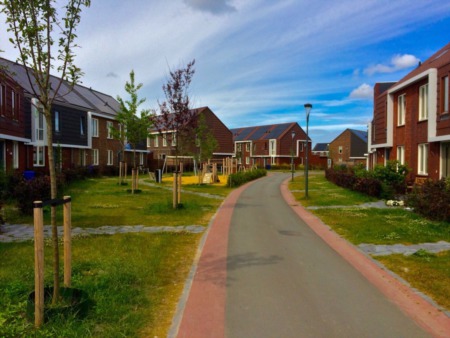 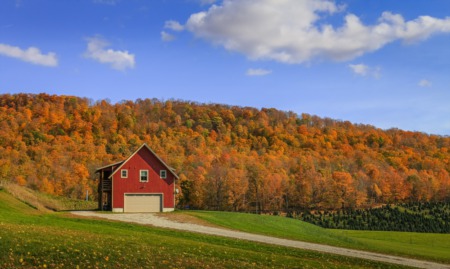 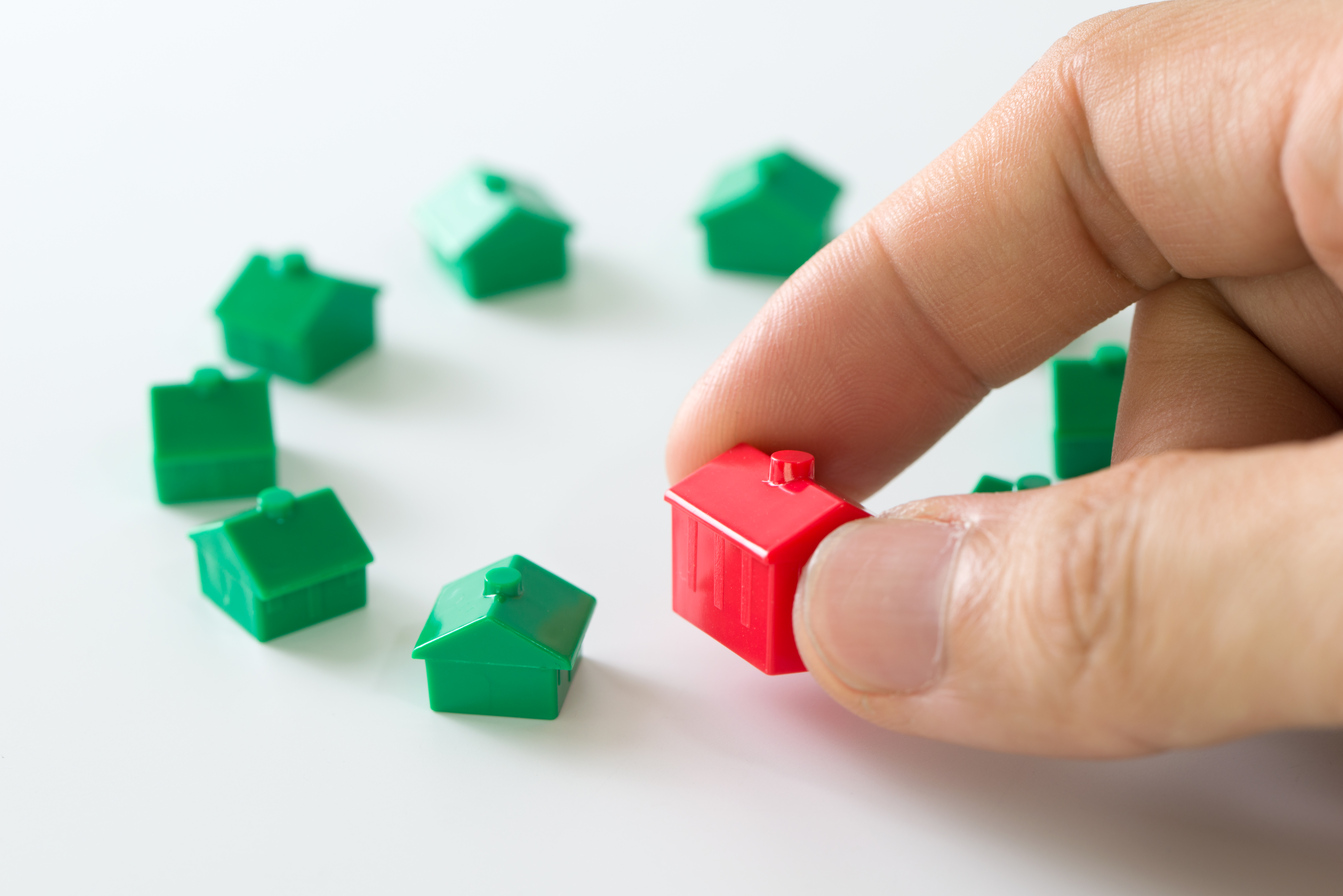 According to the Mortgage Bankers Association's Weekly Applications Survey, the average contract interest rate for 30-year fixed-rate mortgages with conforming loan balances fell slightly last week. Rates for jumbo loans increased, while rates for 15-year and FHA loans were steady from the week before. Overall, mortgage rates remain well below where they were at the same time last year. Joel Kan, MBA's associate vice president of economic and industry forecasting, says low rates didn't result in a significant increase in mortgage demand, however. Mostly because refinance applications were down week-over-week. “Mortgage applications were down slightly, even after adjusting for the July 4thholiday, as we saw opposing moves in 'purchase' and 'refinance' applications over the week,” Kan said. “Purchase applications increased from the previous week and were up 5 percent from a year ago, a continuation of the strong annual growth that we saw in the first of half of 2019.” Refinance activity was down 7 percent from the previous week, though it's 88 percent higher than the same week one year ago. The MBA's weekly survey has been conducted since 1990 and covers 75 percent of all retail residential mortgage applications. More here.