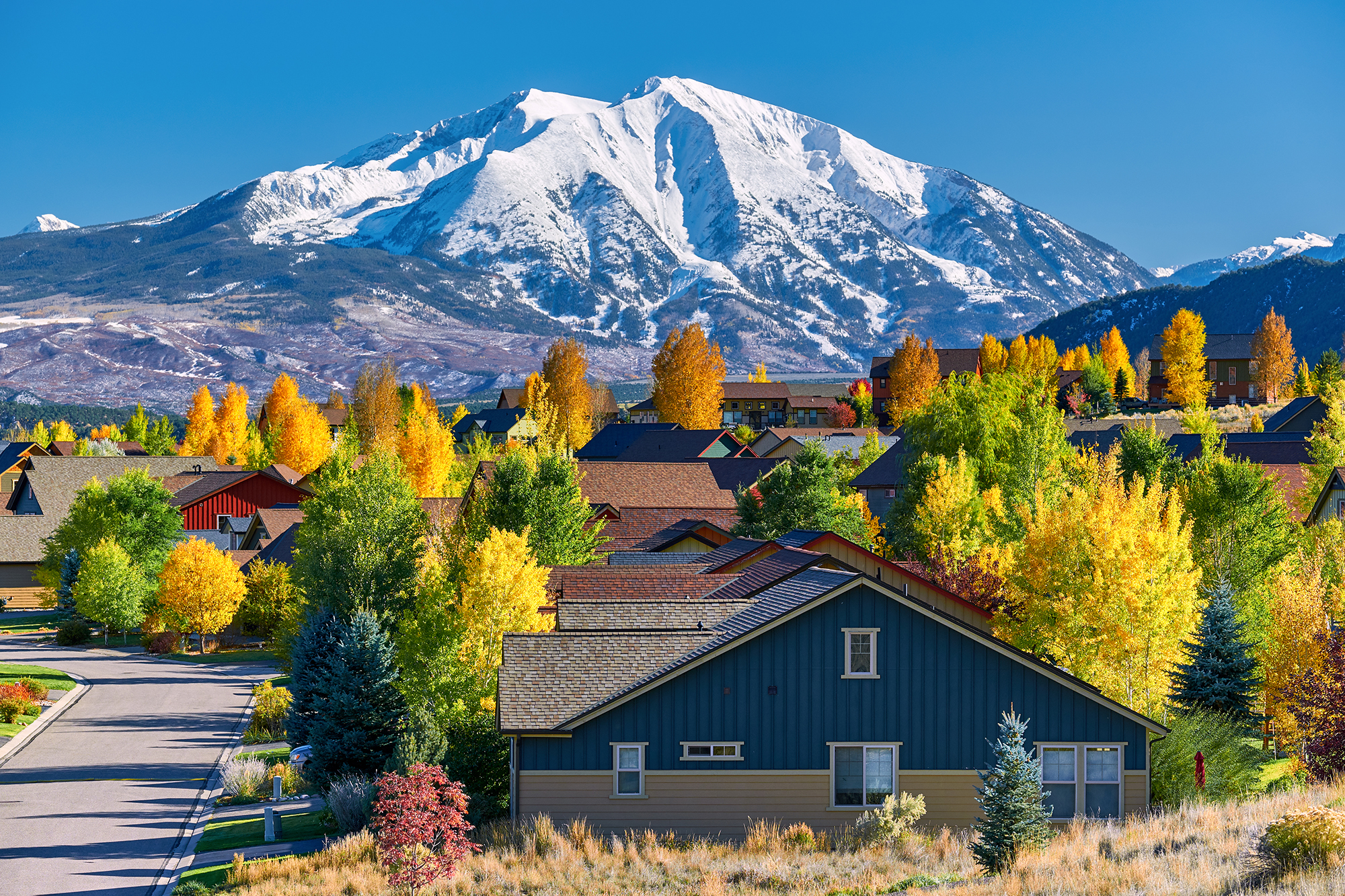 Markets have cycles. Sometimes they're up, sometimes they're down. The housing market is no different. There are years when homes are selling and years when they aren't. Of course, prospective homebuyers don't necessarily decide when to move based on market cycles. But knowing where we are can help them make more informed decisions. For example, a recent analysis from Nationwide says that the housing market passed the peak of its current cycle in 2017. Since then, things have been slowing down. But what does that mean for buyers? Well, despite the sound of things, it's actually good news. That's because, though the market has passed a peak, it's caused affordability conditions to improve. “While we may be past the peak, all signs are pointing to continued elevated sales despite the inventory of available homes remaining tight,” David Berson, Nationwide's vice president and chief economist, says. “Slower house price gains and falling mortgage rates have significantly improved housing affordability while consumer incomes have accelerated – putting a home purchase within reach for more home buyers.” In short, the housing market has passed a sales peak but is becoming a better deal for buyers. More here.