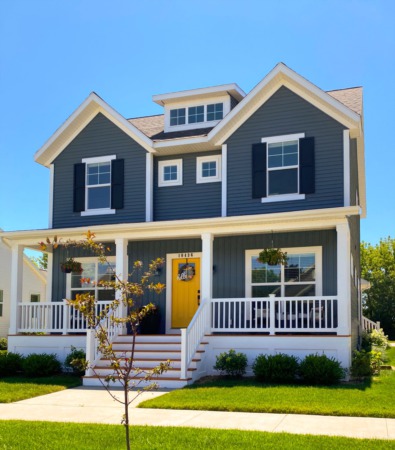 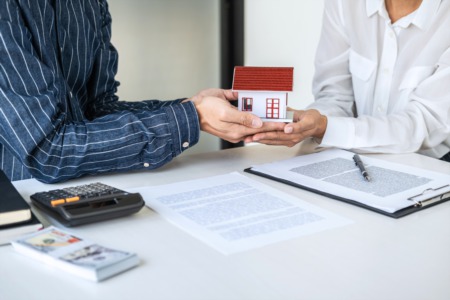 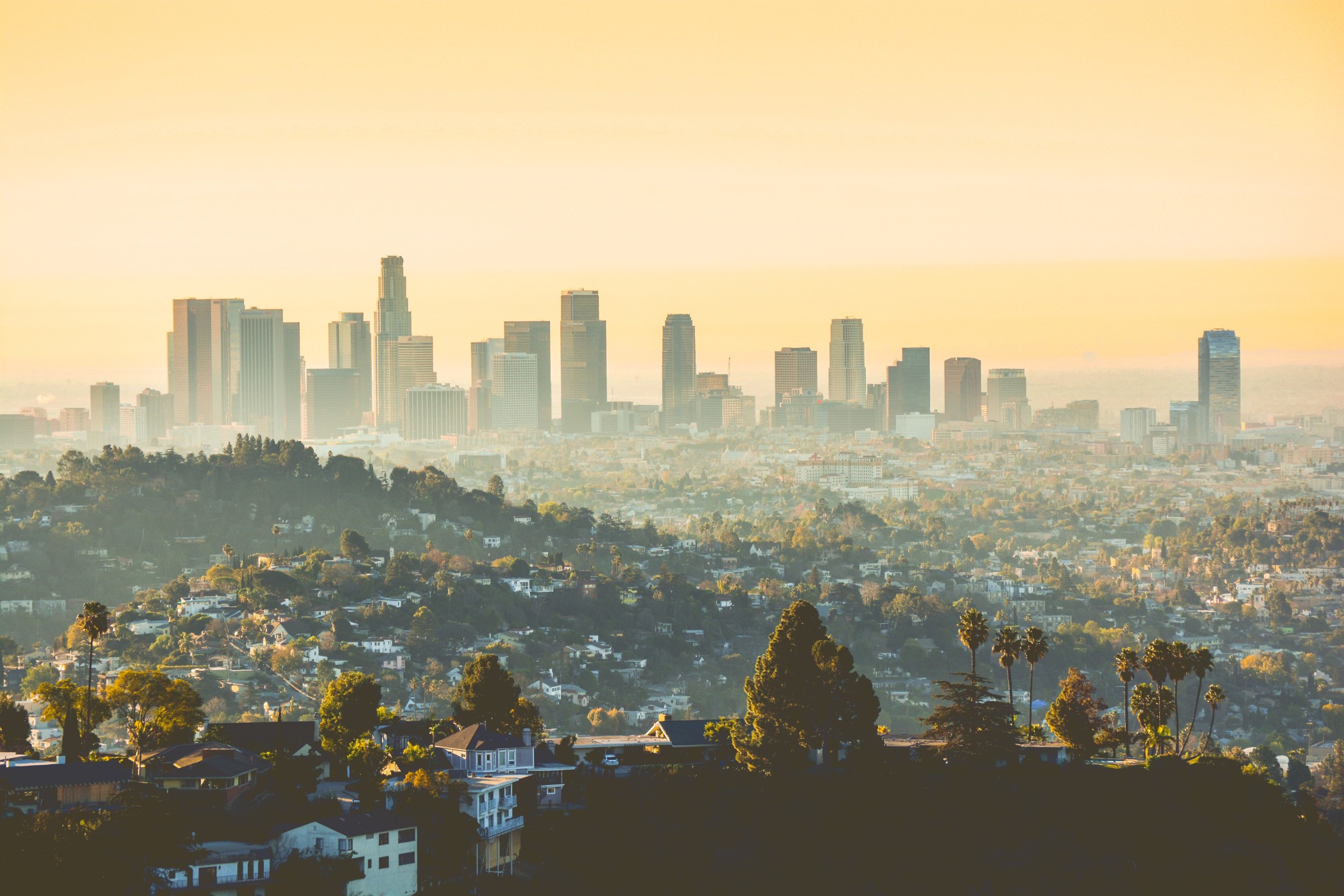 Sales of previously owned homes increased 4.3 percent in October, according to new numbers from the National Association of Realtors. The improvement marks the fifth consecutive monthly gain and puts sales 26.6 percent higher than they were last year at the same time. Lawrence Yun, NAR's chief economist, says home sales have now recovered what was lost earlier this year when pandemic-related shutdowns brought the market to a halt. “The surge in sales in recent months has now offset the spring market losses,” Yun said. “I expect the market's growth to continue into 2021.” In fact, Yun believes existing-home sales will be up 10 percent next year, due to expectations that mortgage rates will stay low and a COVID-19 vaccine will be available. For now, though, the market remains tight. Inventory is at an all-time low and 72 percent of homes sold in October were on the market for less than a month. That means, buyers should be prepared for competition and ready to act fast. (source) 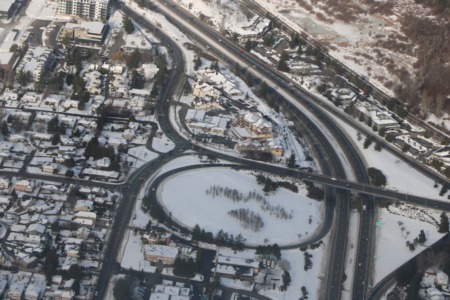 The ebb and flow of the housing market is hard to predict. Unforeseen events, like the COVID-19 pandemic, can come along ... 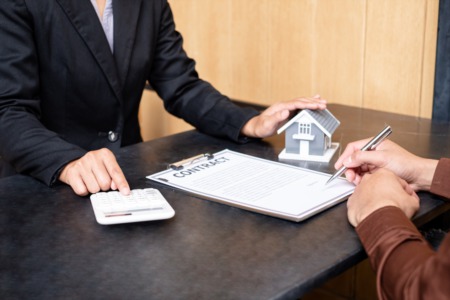 During the time between when a contract to buy a home is signed and when the transaction is closed, the home's sale is ...