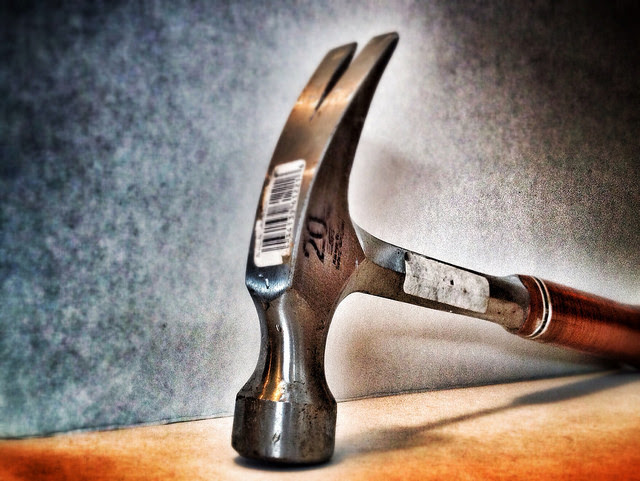 Among all the indicators that can be used to gauge the health of the housing market, few are as good as new home construction. After all, home builders wouldn't be building homes if they didn't think there were interested buyers. So, when new home construction is rising, there's probably a good reason. And, if that's the case, then the January numbers recently released by the U.S. Census Bureau and the Department of Housing and Urban Development are encouraging. That's because they show a 25.1 percent month-over-month increase in the number of new homes that began construction in January and a 30.2 percent increase in the number of completed new homes. That's a significant improvement and a pretty good indication that home builders expect a busy spring and summer. However, though the construction numbers are impressive, the number of permits to build homes were only up 1.4 percent. That could be a sign that the building boom will be short-lived or it could be evidence that rising mortgage rates near the end of last year caused builders to pull back temporarily. More here.