Mortgage Rates Increase Again
Back to Blog Posts
Prev Next 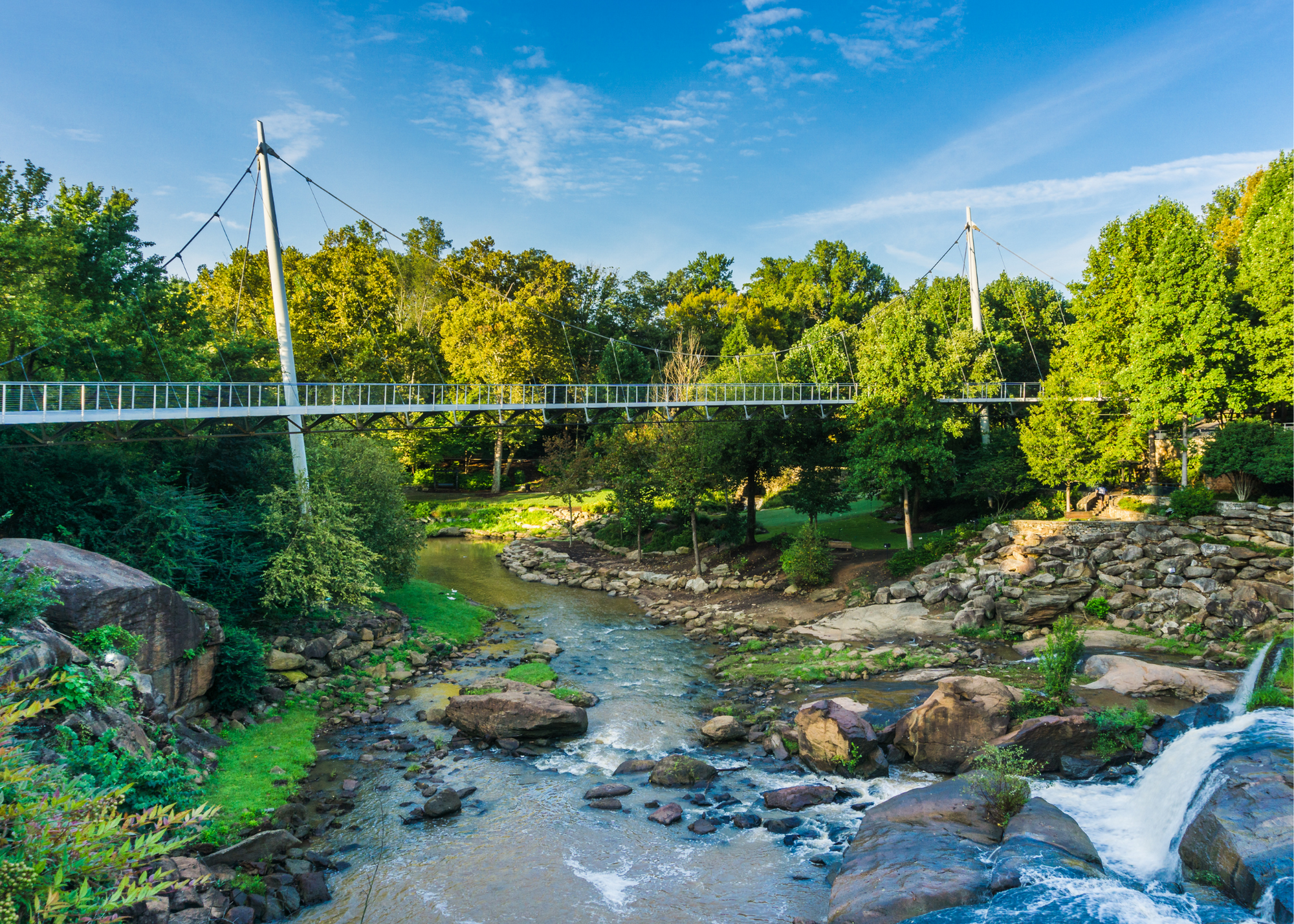 Greenville has been an up-and-coming area for the past few years and has been attracting new potential residents from all over the country. It is not only considered an up-and-coming city just in the Upstate or even South Carolina as a whole, but, according to Southern Living, one of the fastest-growing cities in the South! Greenville ranks No. 3 on their list of the South’s best cities on the rise, just behind Baton Rouge, Louisiana and Fayetteville, Arkansas. Writer and editor, Tara McCay, says Greenville is one of the fastest-growing cities in the country and a destination in its own right with its “walkable downtown, Instagrammable Main Street, and chef-driven culinary scene are easy draws.” Greenville is home to foodies, artists, and nature lovers alike with our James Beard Award-nominated dishes, annual Artisphere, and Falls Park on the Reedy. Our community encompasses all of the best parts of big-city scenes such as amazing cuisine and outdoor activities without the headache of traffic. (source) 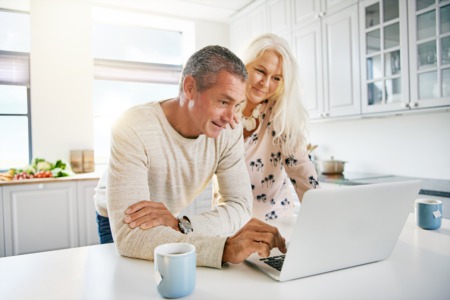 Why Greenville is a Great Option for Retirees

Guest writer:Barbara Thompson, Senior Care AdvocateSeniorHomes.com One of the best aspects of retirement is having the ...