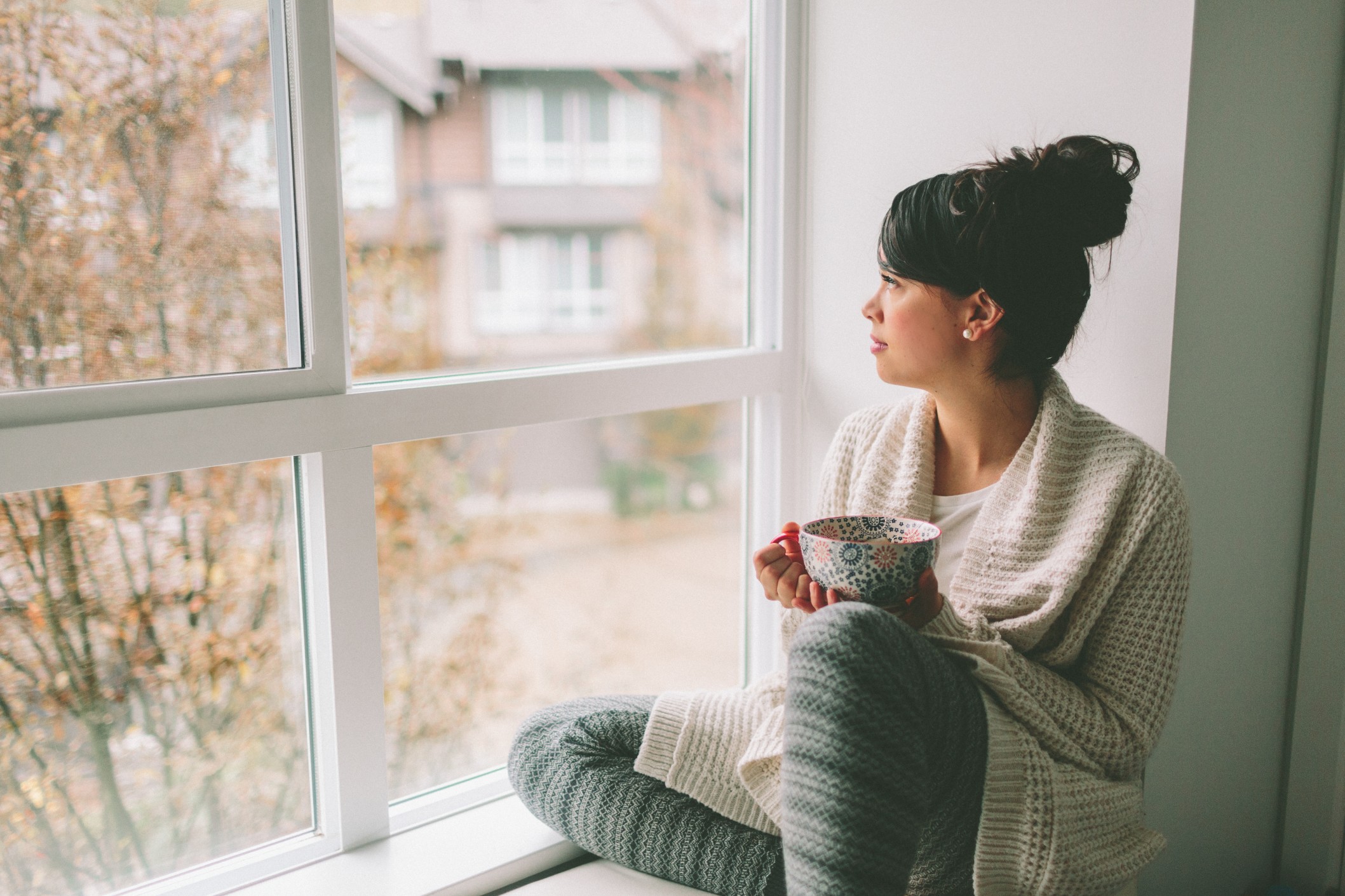 Typically, economic forecasts rely on a mix of current and historical data. After all, if you understand where things are today and what's happened in the past, you can make an educated guess about what the future might look like. This becomes harder, though, when there aren't obvious historical precedents to use for comparison. Despite this, Freddie Mac's most recent quarterly forecast attempts to predict how well the housing market will endure the economic impact of the coronavirus. So what do they see? Well, according to Sam Khater, Freddie Mac's chief economist, we may begin to see a rebound during the second half of the year. “Undoubtedly, the housing market is facing its greatest challenge in over a decade as our nation weathers this unprecedented economic event,” Khater said. “Although the uncertainty of the crisis means forecasts of economic activity are more unclear than usual, we expect that most of the economic damage from the virus will be contained to the first half of the year. Going forward, we should see a recovery starting in the second half of 2020, though it will take some time for the economy to fully bounce back.” Specifically, Freddie Mac sees home sales and price increases slowing this year before rebounding in 2021.