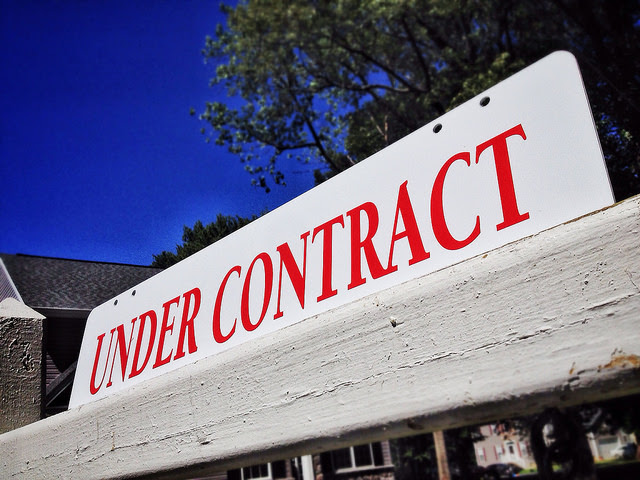 The number of Americans who signed contracts to buy homes in November was higher than the month before, according to new numbers from the National Association of Realtors. In fact, the NAR's Pending Home Sales Index – which measures contract signings, not closings – saw a 1.2 percent improvement over the previous month. Contract activity is now 7.4 percent higher than it was last year at the same time. Lawrence Yun, NAR's chief economist, says buying conditions are favorable but low inventory remains a challenge. “Despite the insufficient level of inventory, pending home contracts still increased in November,” Yun said. “The favorable conditions are expected throughout 2020 as well, but supply is not yet meeting the healthy demand.” Regionally, pending sales saw the greatest improvement in the West, rising 5.5 percent month-over-month. The Northeast, Midwest, and South were all relatively flat, though they remain elevated over last year's numbers. More here.