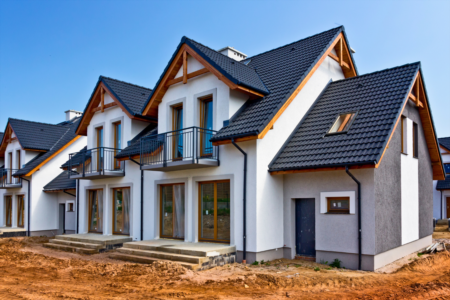 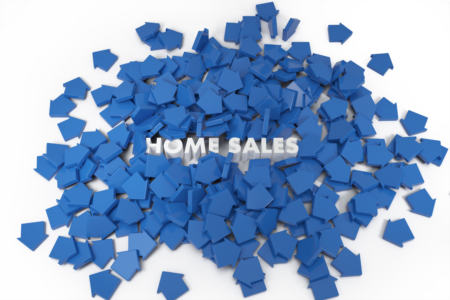 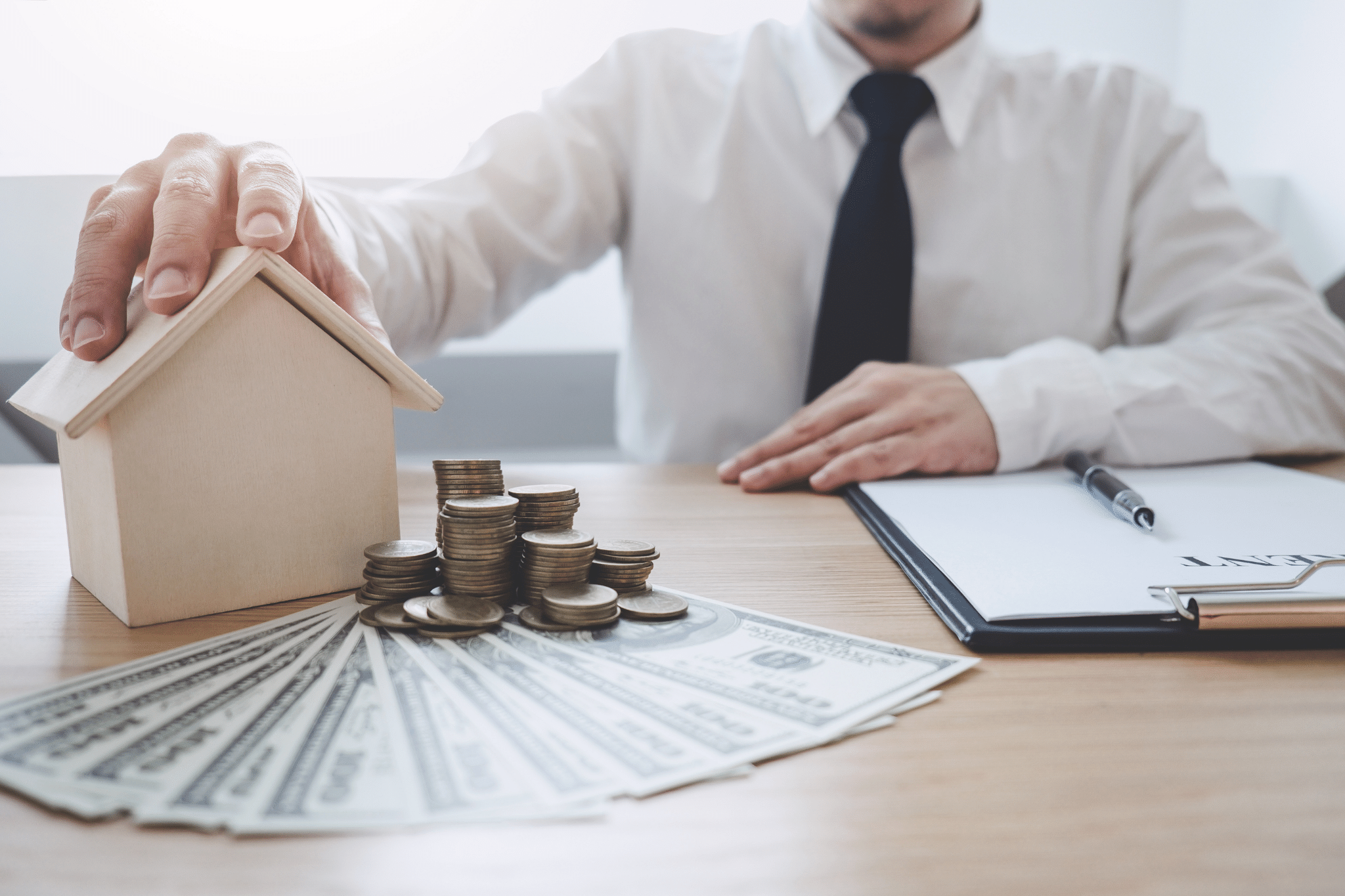 According to the Mortgage Bankers Association's Weekly Applications Survey, mortgage demand was up almost 4 percent last week from the week before. The increase was the first in six weeks and included a 1 percent gain in the number of borrowers applying for loans to buy homes. Joel Kan, MBA's associate vice president of economic and industry forecasting, says the improvement is evidence that the market is still volatile. “As with the swings in rates and other uncertainties around the housing market and broader economy, mortgage applications increased for the first time in six weeks but remained well below last year's levels, with purchase applications 30 percent lower and refinance activity down 83 percent,” Kan said. “The weekly gain in applications, despite higher rates, underscores the overall volatility right now as well as LaborDay-adjusted results the prior week.” Also in the report, rates moved higher last week, with increases to 30-year fixed-rate loans with both conforming and jumbo balances, loans backed by the Federal Housing Administration, and 15-year fixed-rate loans. The MBA's survey has been conducted since 1990 and covers 75 percent of all retail residential mortgages. (source) 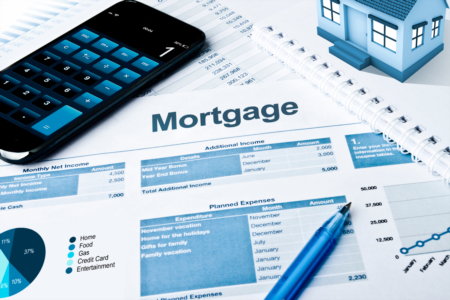 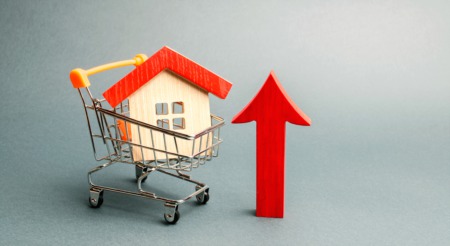