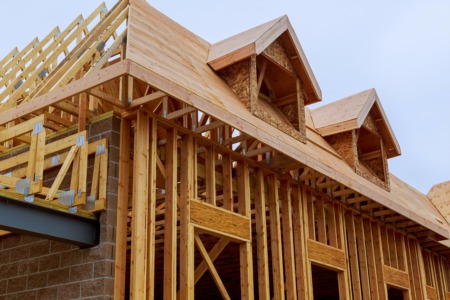 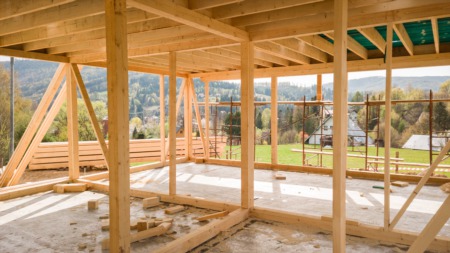 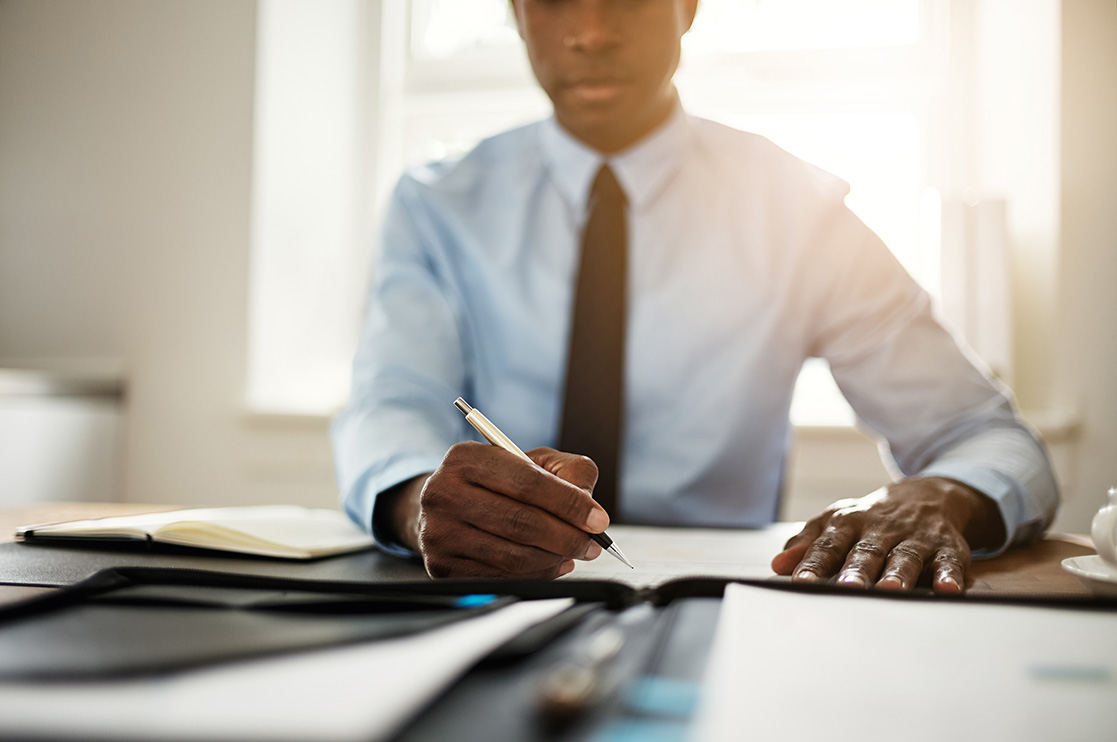 The National Association of Realtors' Pending Home Sales Index measures the number of contracts to buy homes signed each month. The index is considered a good future indicator for the housing market, since signings proceed closings by several weeks and can reliably predict future home sales numbers. In May, pending sales were up for the first time in six months, with an increase of 0.7 percent. Lawrence Yun, NAR's chief economist, says sales activity is still lagging behind last year's pace. “Despite the small gain in pending sales from the prior month, the housing market is clearly undergoing a transition,” Yun said. “Contract signings are down sizably from a year ago because of much higher mortgage rates.” But while higher rates have slowed some buyers, how much of an effect they've had depends on where you look. For example, pending sales in the West – where homes are most expensive – declined in May, while contracts to buy surged 15.4 percent in the Northeast. (source) 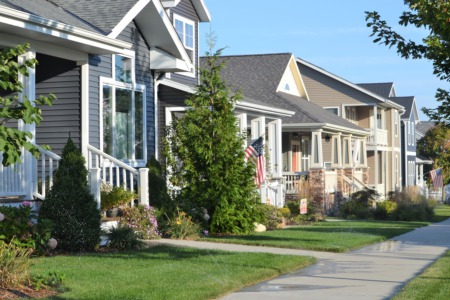 Home buyers are finally getting some relief from the housing market's inventory issues. For years now, there have been too ...