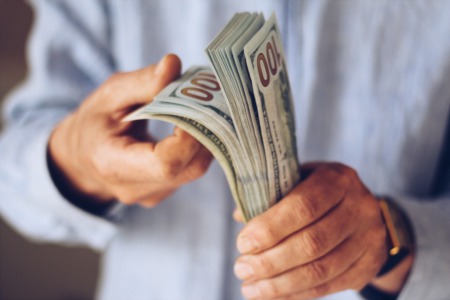 Month Of May Is Best For Seller Premiums 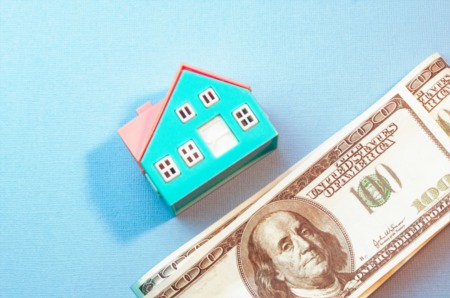 Contract Signings Bounce Back After Declines 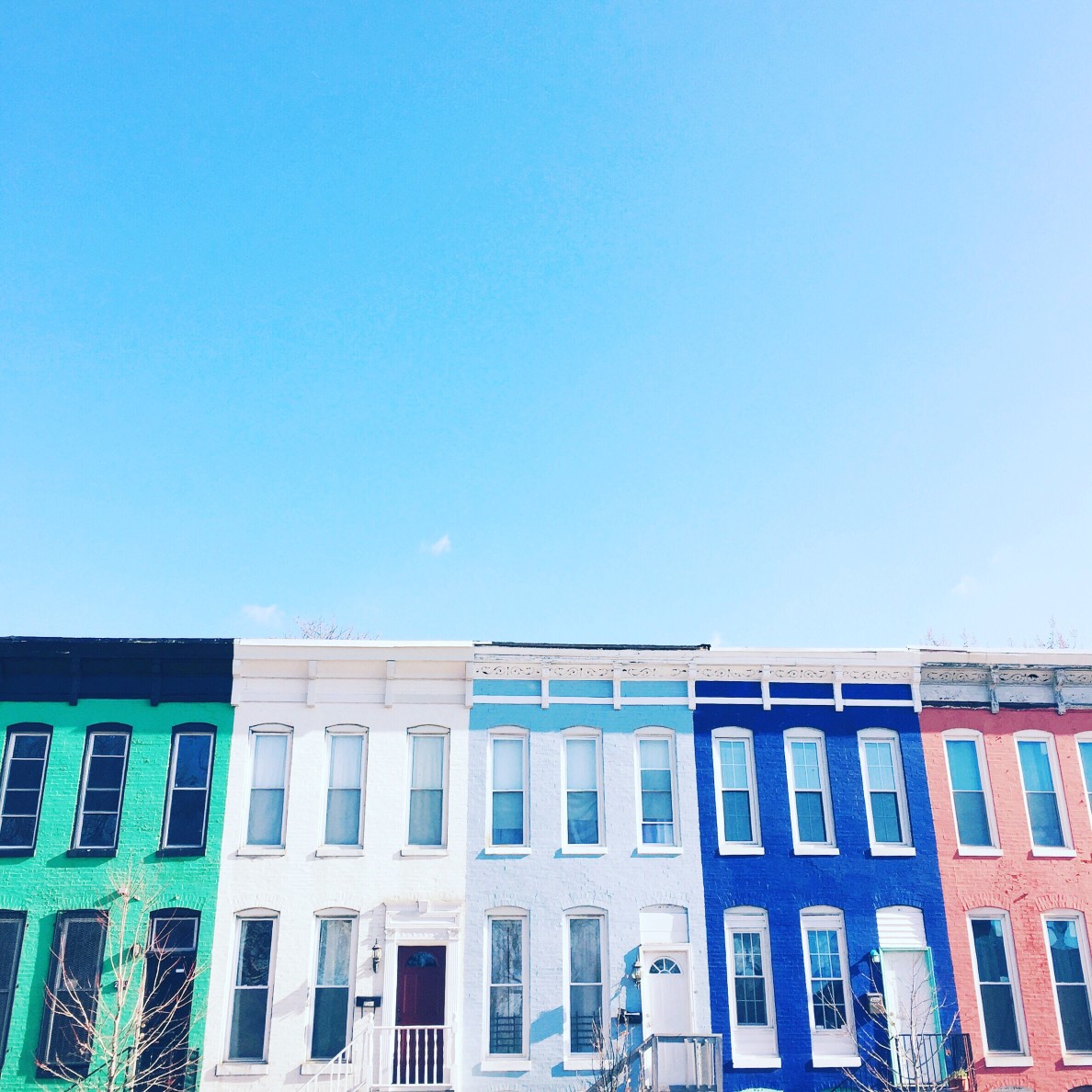 The number of contracts to buy homes rebounded in March, according to new numbers from the National Association of Realtors. Their Pending Home Sales Index – which measures signings, not closings – saw a 1.9 percent increase from the month before. It was the first improvement following two consecutive months of declines. Lawrence Yun, NAR's chief economist, says demand from buyers is high and will likely remain high. “The increase in pending sales transactions for the month of March is indicative of high housing demand,” Yun said. “With mortgage rates still very close to record lows and a solid job recovery underway, demand will likely remain high.” Yun also believes the low supply of homes for sale will begin to recover in the coming months as more new homes are built. “Although these moves won't immediately replenish low supply, they will be a step forward,” he said. Regionally, the South, West, and Northeast all saw month-over-month gains. The Midwest was the only region that slowed from the previous month. (source) 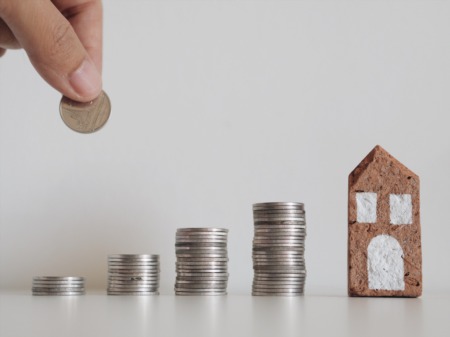 According to the Mortgage Bankers Association's Weekly Applications Survey, average mortgage rates fell to their lowest ... 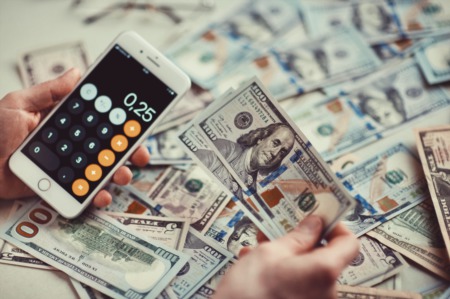 Home prices have been increasing for a while now. But that doesn't necessarily mean homeownership is unaffordable. In fact, ...