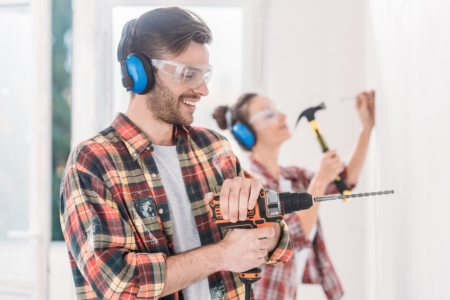 How Handy Do You Consider Yourself? 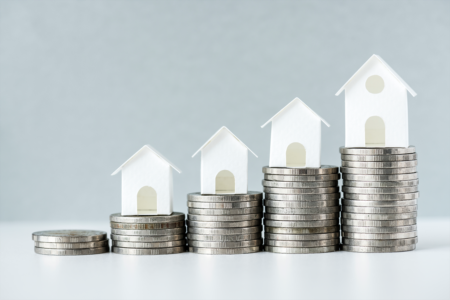 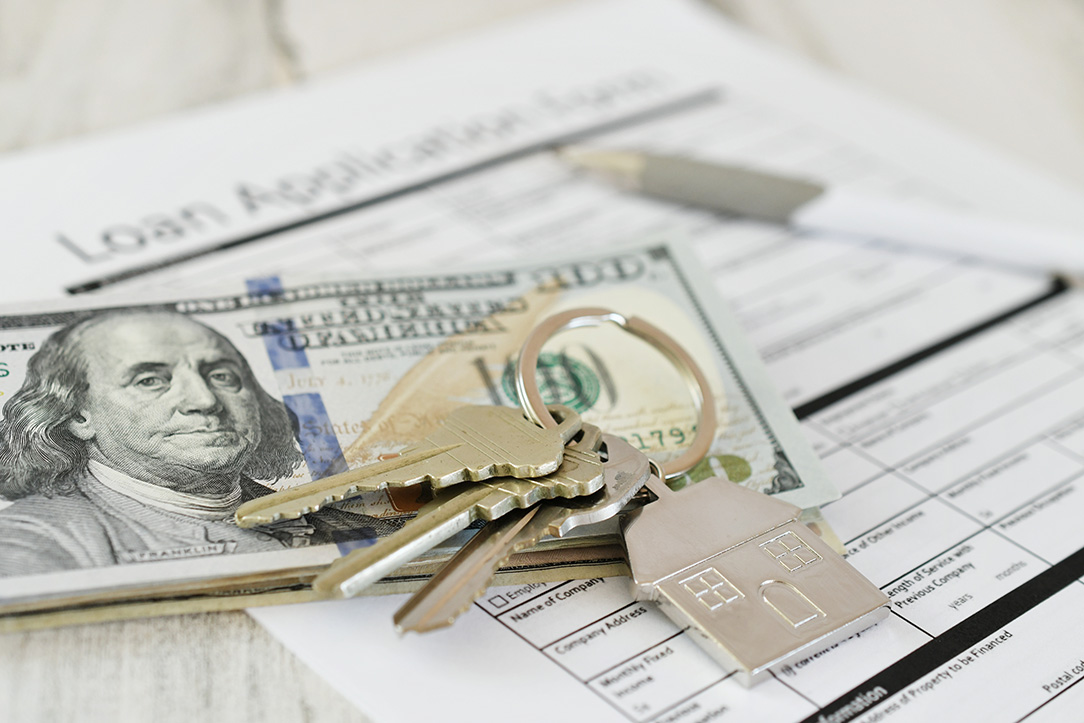 According to the Mortgage Bankers Association's Weekly Applications Survey, average mortgage rates increased again last week, with rates up from one week earlier for 30-year fixed-rate loans with both conforming and jumbo balances, loans backed by the Federal Housing Administration, and 15-year fixed-rate loans. Despite the increase, though, home buyers remained active. In fact, demand for loans to buy homes was up 5 percent from the week before. Joel Kan, MBA's associate vice president of economic and industry forecasting, says it looks like spring buyers aren't deterred by higher rates. “Despite a slow start to this year's spring home buying season, prospective buyers are showing some resiliency to higher rates,” Kan said. “Purchase activity has now increased for two straight weeks.” Demand for home purchase loans is now 8 percent below where it was last year at the same time. The MBA's weekly survey has been conducted since 1990 and covers 75 percent of all retail residential mortgage applications. (source) 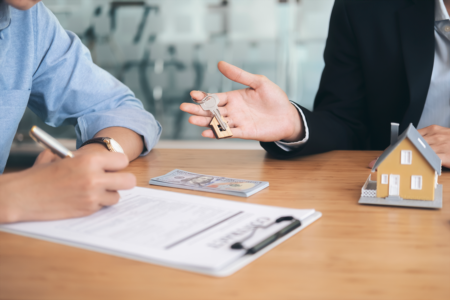 How Quickly Are You Willing To Make An Offer?

There is an expectation that this year's market won't be quite as competitive as last year's. In 2021, homes sold quickly, ...

Read More
Posted by Bluefield Realty Group on May 2, 2022 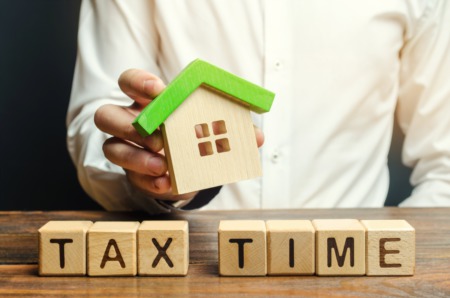 What Should Buyers Expect To Pay In Property Tax?

Home buyers typically know their price range and approximate mortgage rate. After all, without knowing those two things, ...