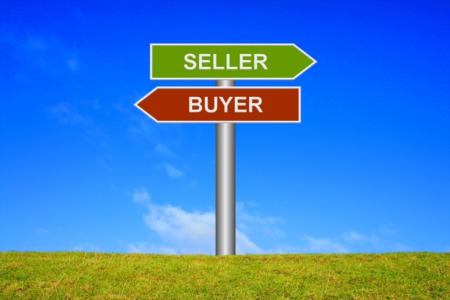 Will The Market Favor Buyers Or Sellers In 2023? 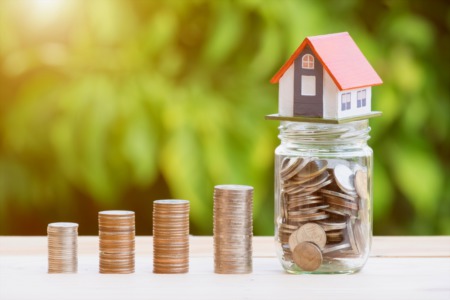 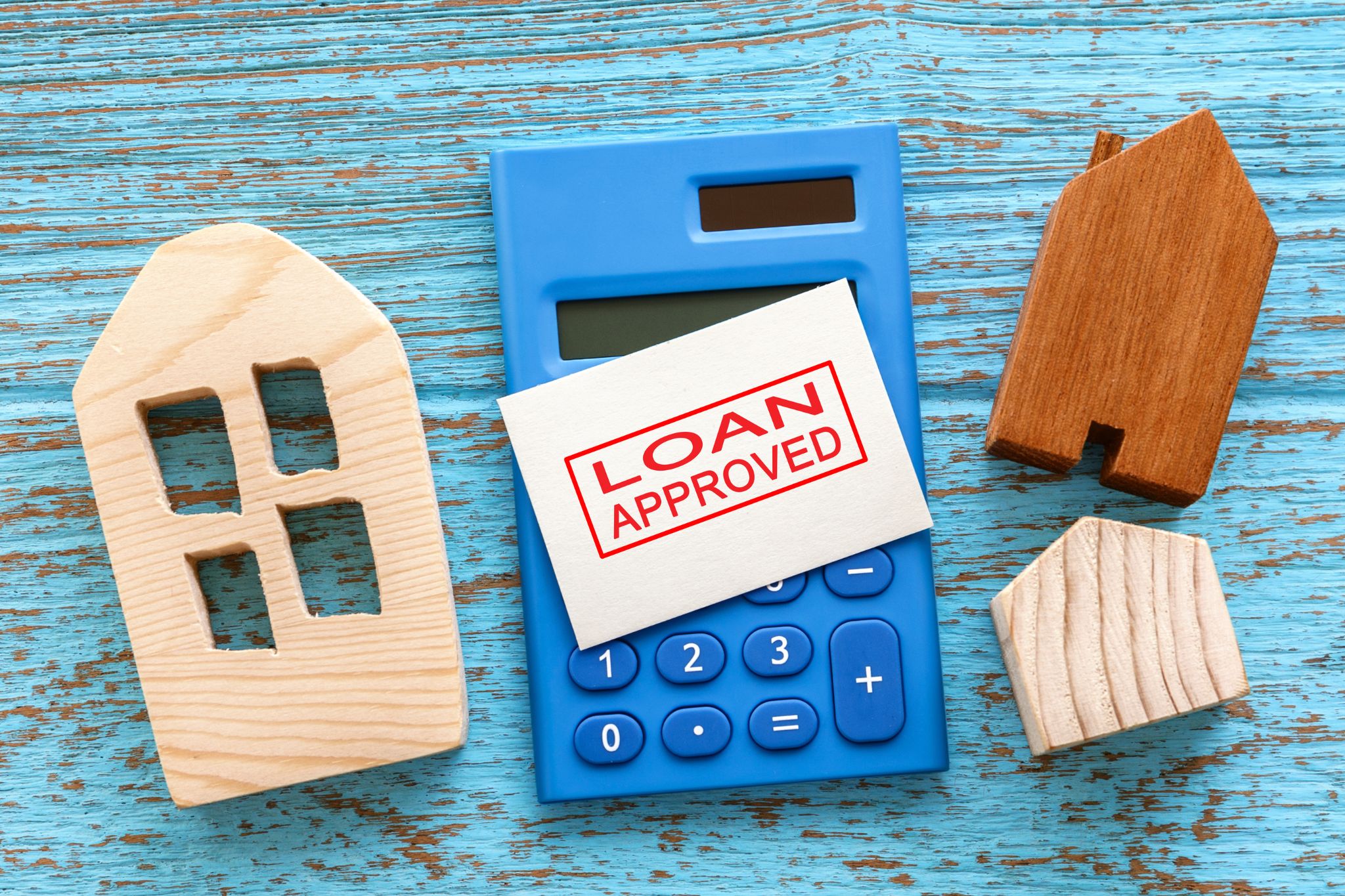 According to the Mortgage Bankers Association's Weekly Applications Survey, average mortgage rates fell again last week. It was the third consecutive week of declines and saw rates down across most loan categories, including 30-year fixed-rate loans with conforming loan balances, loans backed by the Federal Housing Administration, 15-year fixed-rate loans, and 5/1 ARMs. Only jumbo loans increased from the week before. Joel Kan, MBA's vice president and deputy chief economist, says economic conditions may keep rates calm. “The economy here and abroad is weakening, which should lead to slower inflation and allow the Fed to slow the pace of rate hikes,” Kan said. For now, though, rates are down 57 basis points over the past four weeks and it's helped spur purchase activity. In fact, demand for loans to buy homes rose 4 percent from the week before – though it remains 41 percent lower than the same week one year ago. The MBA's weekly survey has been conducted since 1990 and covers 75 percent of all retail residential mortgage applications. (source) 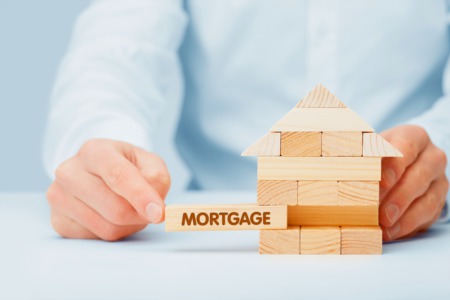 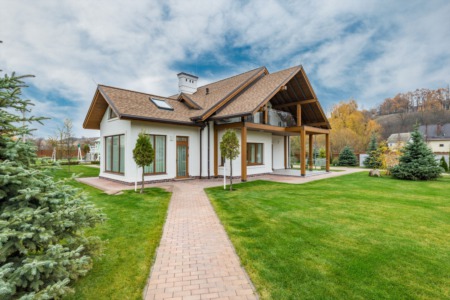 If you're shopping for a home over a certain price, you may need to get a jumbo loan. Jumbo loans cover larger loan ...