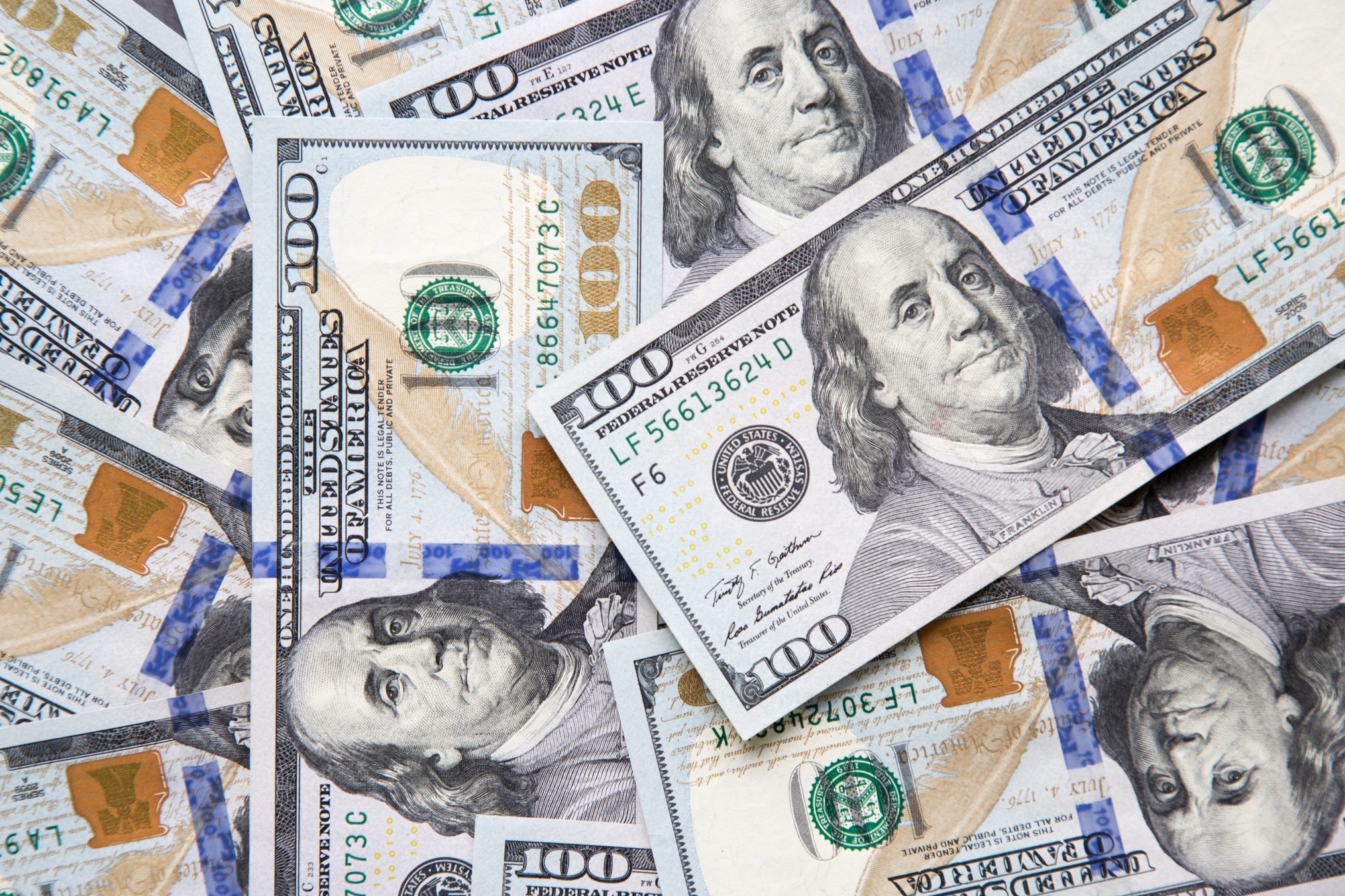 No one buys a house without first asking themselves some questions. The most important of those questions is usually whether or not they can afford it. After all, none of the other factors that play a part in a decision to buy matters a whole lot if it isn't going to work financially. That's why a new report from the National Association of Home Builders is encouraging news. Their most recent Housing Opportunity Index found that affordability is now at its highest level in three years. In fact, the quarterly report found that 63.6 percent of new and existing homes sold between the beginning of July and the end of September were affordable to families earning the median income. That's an improvement over second-quarter results when 60.9 percent of homes were found to be affordable. So what's the reason for the improvement? Well, mostly declining mortgage rates, according to NAHB chairman, Greg Ugalde. “With mortgage rates at historic lows, consumers are experiencing greater buying power and increasing affordability,” Ugalde said. And, with rates expected to stay low for the foreseeable future, that's good news for prospective buyers. More here.