According to the Mortgage Bankers Association's Weekly Applications Survey, average mortgage rates fell last week across all loan categories, including 30-year fixed-rate loans with both conforming and jumbo balances, loans backed by the Federal Housing Administration, and 15-year fixed-rate loans. The decline was significant and largely brought on by the beginning of a trade war with China. Mike Fratantoni, MBA's senior vice president and chief economist, said lower rates will likely spur refinance activity. “The Federal Reserve cut rates as expected last week, but the bigger influence on the financial markets was the beginning of a trade war with China. The result was a sharp drop in mortgage rates which will likely draw many refinance borrowers into the market in the coming weeks,” Fratantoni said. Rates for 30-year fixed-rate loans fell to their lowest level since November 2016 and, as a result, refinance activity was up 12 percent from one week earlier. The MBA's weekly survey has been conducted since 1990 and covers 75 percent of all retail residential mortgage applications. More here. 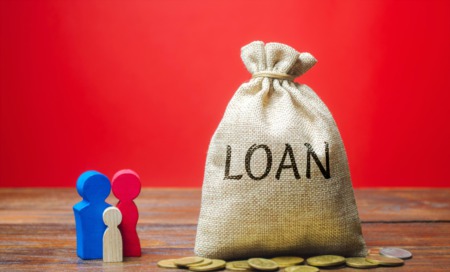