The Most Likely New Home Features Of 2020 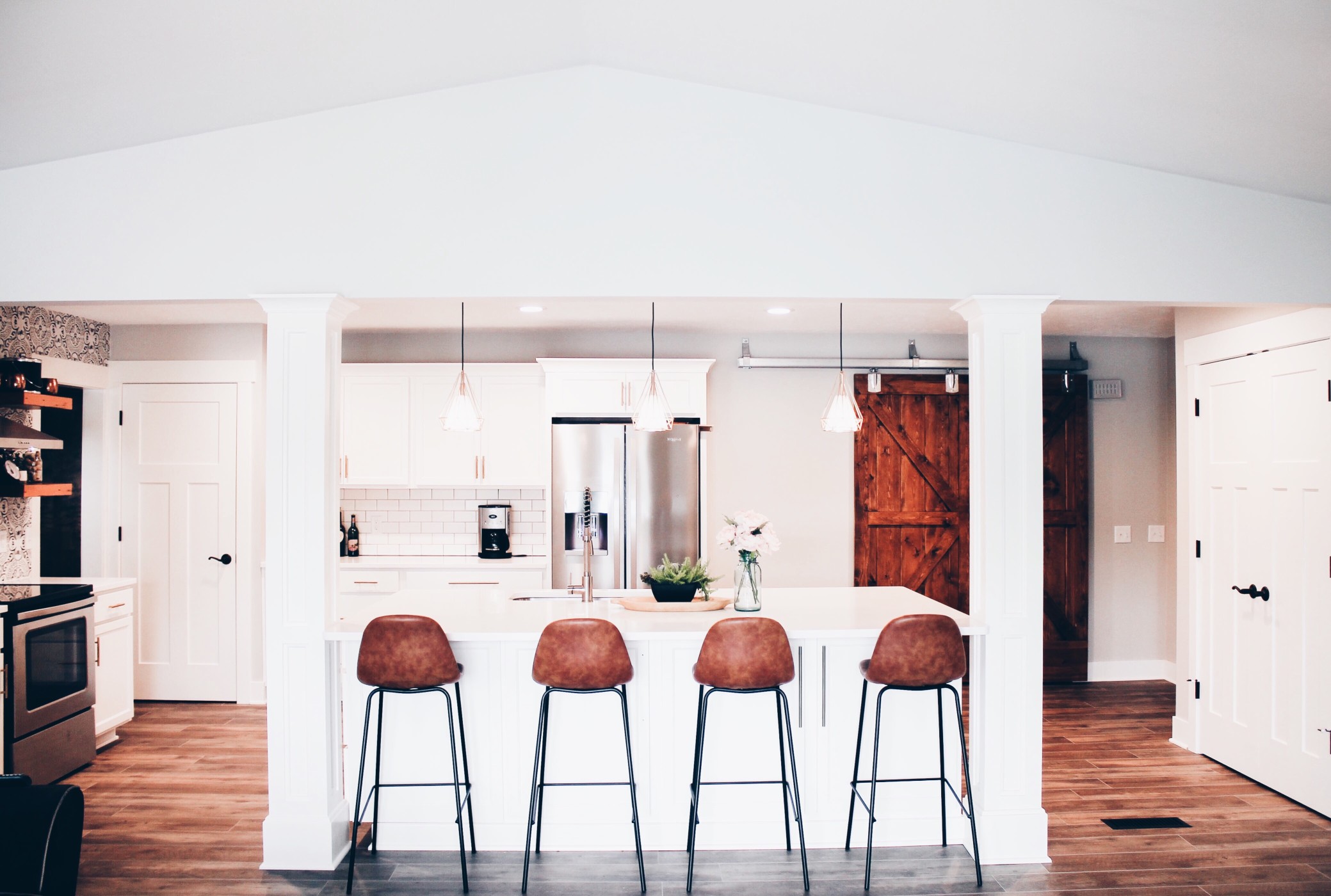 Homebuilders have to be tuned in to what potential buyers want. After all, if they're building homes that don't have the features and amenities that buyers desire, they're going to have a hard time selling houses. That much is obvious. The harder part is determining what will be the most sought after features from year to year. Fortunately, the National Association of Home Builders conducts a nationwide survey each year to drill down on what builders say are the most popular home features. For example, according to the most recent results, the number one feature most likely to be included in newly-built single-family homes this year is a walk-in closet for the master bedroom. That shouldn't come as too much of a surprise, though. Storage areas are always big with buyers. Other features that made it near the top of the list include low-energy windows, laundry rooms, energy-efficient lighting, a central kitchen island, energy star appliances, and great rooms. At the bottom of the list, cork flooring, geothermal heat pumps, solar water heating systems, dual master-bath toilets, and laminate countertops were picked as the features least likely to be included in new homes this year. 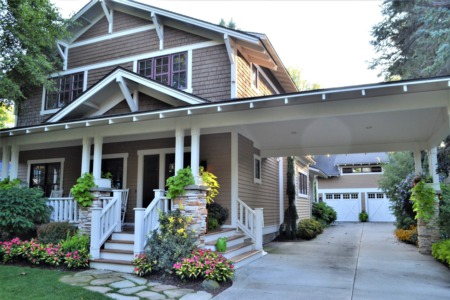 The Number of Houses For Sale Have Increased

There's currently an imbalance in the housing market. The number of interested home buyers far exceeds the inventory of ... 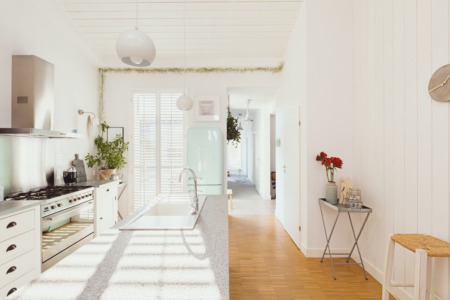 What we consider a 'big house' changes over time. Someone in 1910, for example, would have a very different idea about how ...