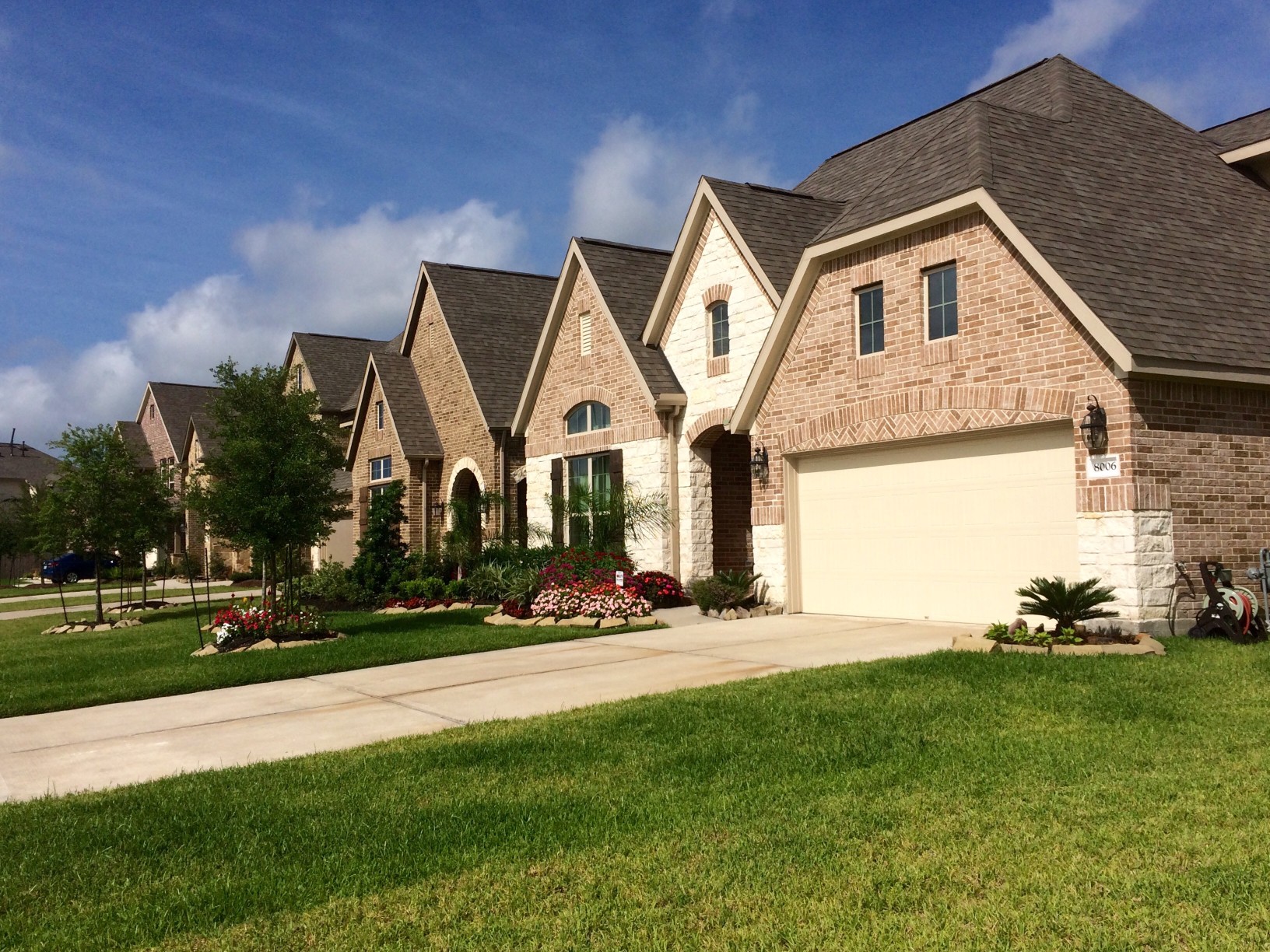 In July, sales of newly built, single-family homes soared to their highest level since 2006, according to new estimates released by the U.S. Census Bureau and the Department of Housing and Urban Development. Sales increased 13.9 percent from the month before and are now 36.3 percent higher than at the same time last year. The improvement is yet another sign that buyer demand has rebounded after initially tumbling following the coronavirus' onset this spring. Skyrocketing new-home sales – combined with the similarly strong July existing-home sales report – make it clear that Americans have returned to the market and are eager to buy, while they can still take advantage of record-low mortgage rates. But though the long streak of low mortgage rates has helped keep affordability levels in check, buyers still face rising prices. In fact, the median sales price of new homes sold in July was $330,600, which is 7.2 percent higher than it was one year ago. The average sales price was $391,300. (source)