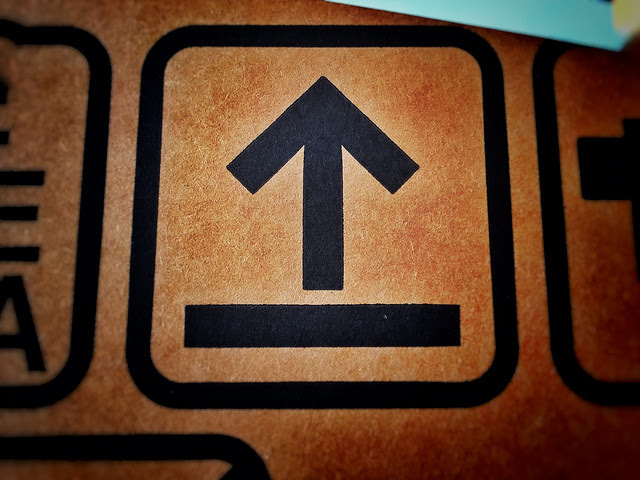 According to the Mortgage Bankers Association's Weekly Applications Survey, demand for loans to buy homes was 13 percent higher last week than it was during the same week one year ago. The improvement follows a period of declining mortgage rates and two straight weeks of surging application demand. But though the year has been off to a strong start, it cooled a bit last week. Joel Kan, MBA's associate vice president of economic and industry forecasting, says activity slowed but is still at healthy levels. “Mortgage application activity cooled off last week after two consecutive weeks of sizeable increases,” Kan said. “Both purchase and refinance applications saw declines but remained at healthy levels, with the purchase index remaining close to a nine-year high, and the refinance index hovering near its highest level since last spring.” Also in the report, average mortgage rates were up for 30-year fixed-rate loans with both conforming and jumbo balances, as well as loans backed by the Federal Housing Administration. The increase interrupts a downward trend that began at the end of last year. The MBA's weekly survey has been conducted since 1990 and covers 75 percent of all retail residential mortgage applications. More here. 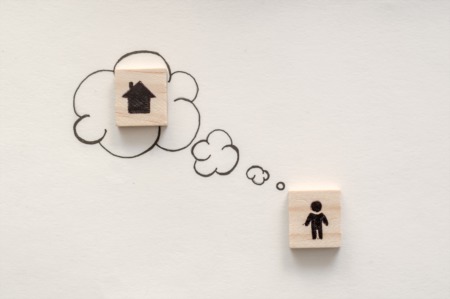 According to the Mortgage Bankers Association's Weekly Applications Survey, average mortgage rates fell to another record ... 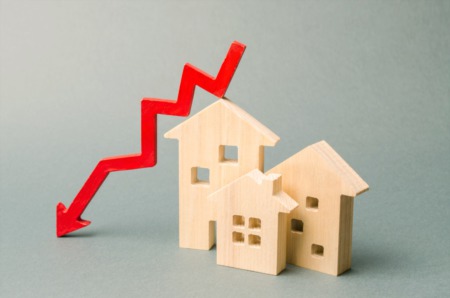