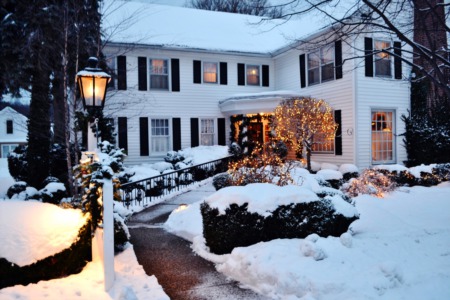 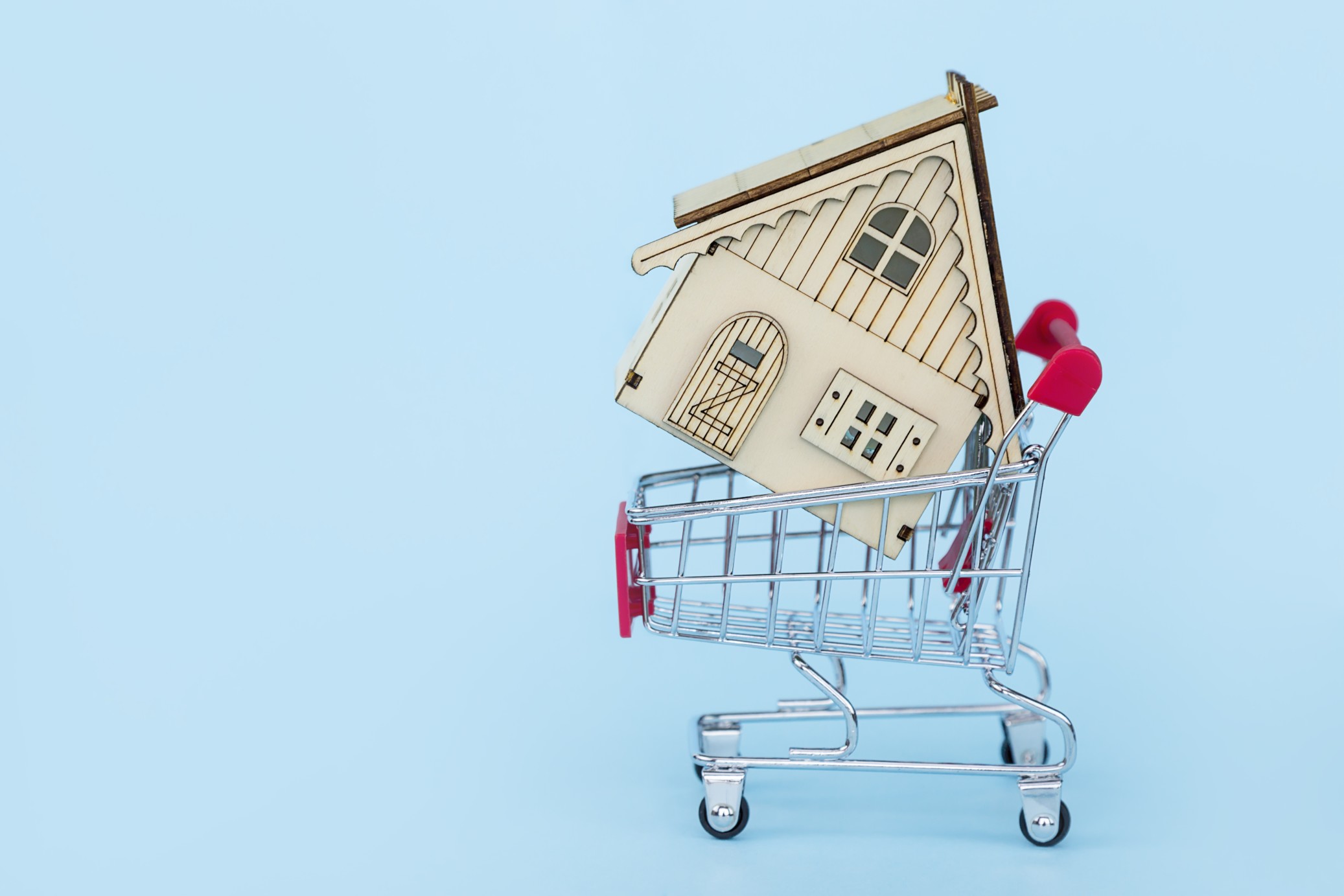 New numbers from the National Association of Realtors show sales of previously owned homes up nearly 10 percent over last year at the same time. The January report also shows inventory, home prices, and time on market up during the month. Lawrence Yun, NAR's chief economist, says the outlook is promising. “Existing-home sales are off to a strong start at 5.46 million,” Yun said. “The trend line for housing starts is increasing and showing steady improvement, which should ultimately lead to more home sales.” But while home sales are up significantly from last year, they were relatively flat from the month before. In fact, most regions showed little or no change from December. Also, home prices have now increased on an annual basis for 95 consecutive months. The median existing-home price for all housing types was $266,300 in January, which is up from $249,400 one year ago. Still, low mortgage rates have helped balance affordability levels and – with new home construction expected to improve this year – inventory gains could help slow additional home-price increases as the year goes on. 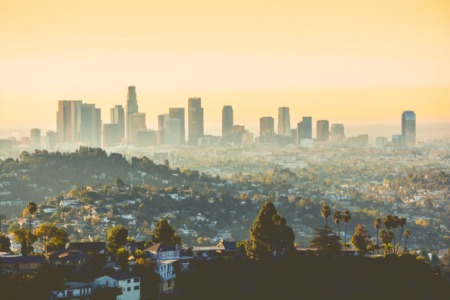 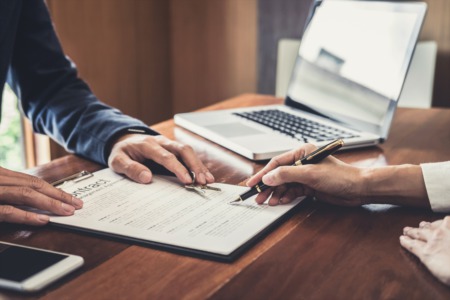