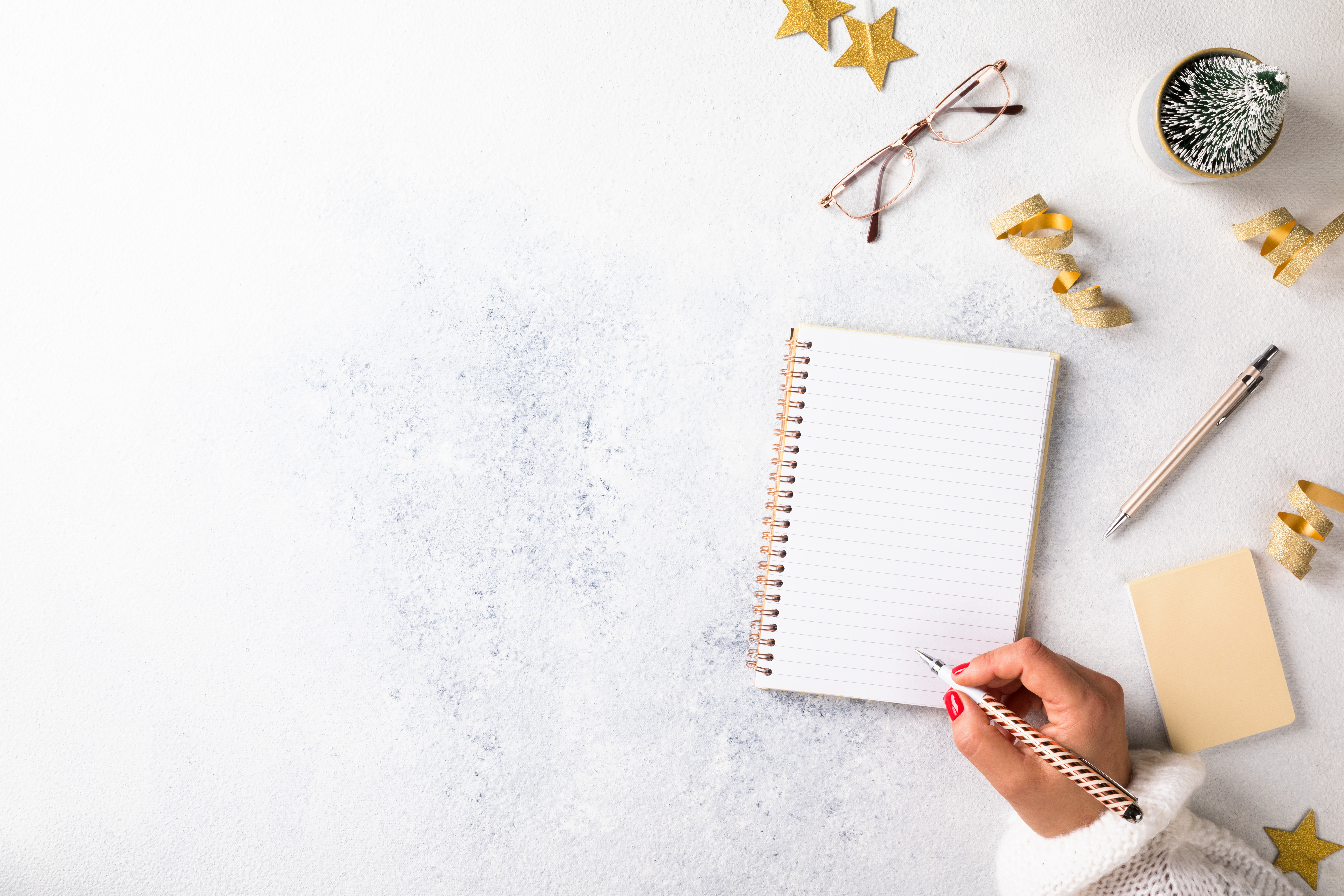 A new survey of Realtors found that the vast majority say home buyers have returned and are eager to make a move. The survey, conducted by the National Association of Realtors, found 92 percent of respondents said their buyers have either returned or never left the market. But while buyers are coming back, they're doing so with updated wish lists. In fact, 35 percent of Realtors said, because of the coronavirus outbreak, buyers have modified which home features are important to them. Additionally, nearly a quarter said buyers have changed the locations they'd like to target. Lawrence Yun, NAR's chief economist, says being on hold because of the pandemic helped Americans focus on what's most important to them. “A number of potential buyers noted stalled plans due to the pandemic and that has led to more urgency and pent-up demand to buy,” Yun said. “After being home for months on end – in a home, they already wanted to leave – buyers are reminded how much their current home may lack certain desired features or amenities.” Among the top features, buyers added to their must-have list, home offices, more space, and a larger yard were the most commonly cited.